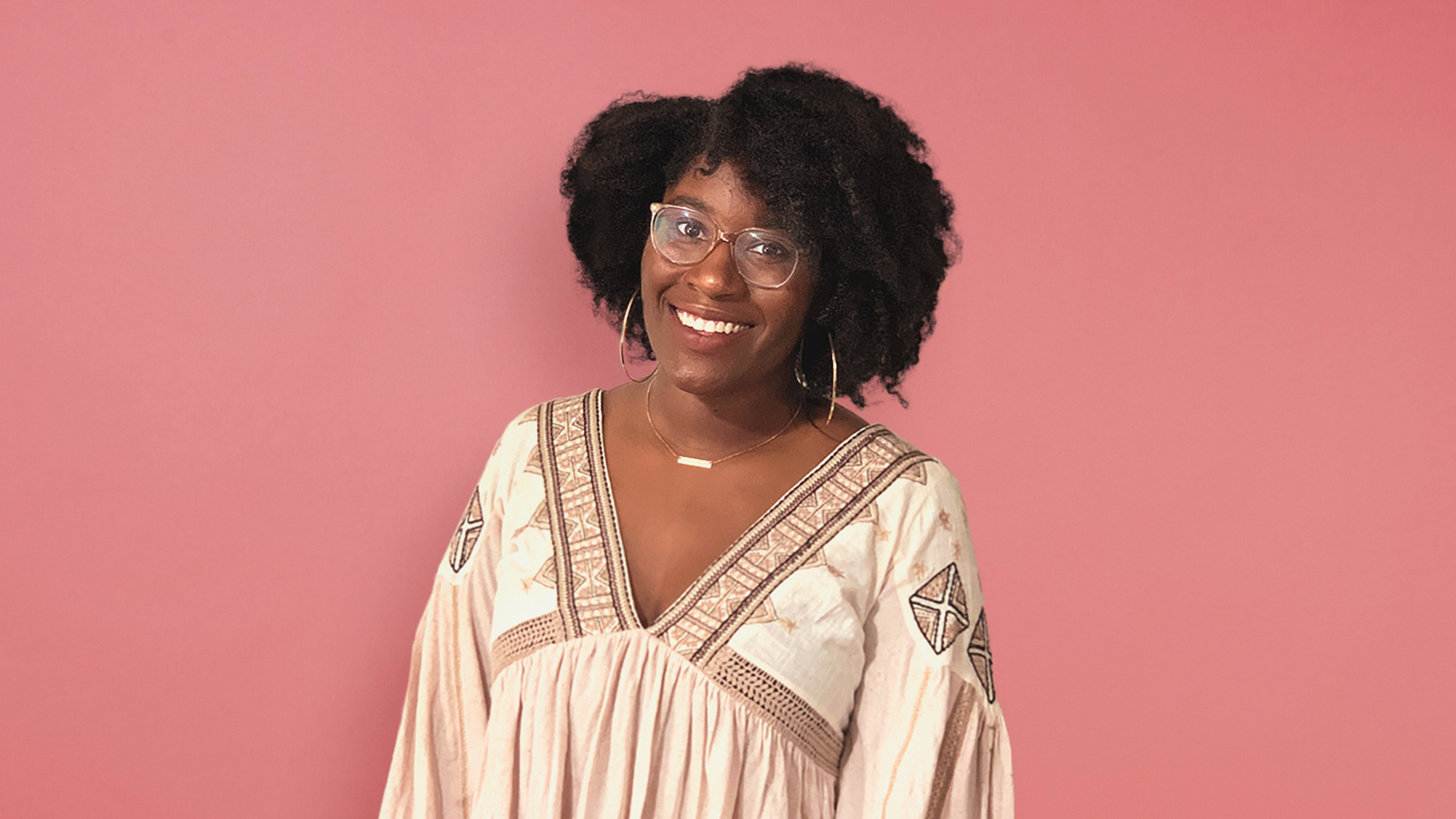 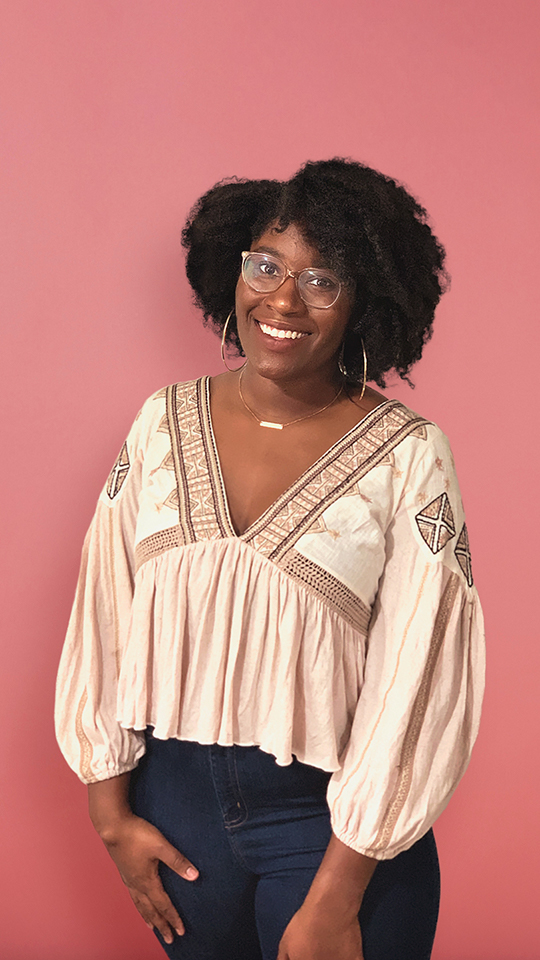 This week, on June 15, 2021, the Senate passed a bill to make Juneteenth a federal holiday, an action previously blocked in 2020 by Wisconsin Sen. Ron Johnson. This small victory went on to pass through the House and is expected to be signed into law by President Joe Biden.

A small victory that has taken 156 years.

Let that sink in—156 years. Many of us didn’t even know that June 19th was a significant day in history until recently. Growing up, it was just another day of summer vacation for me. A day that was carefree and had no importance tied to it except for knowing the weather forecast and who I was hanging out with.

As a kid, I was taught that slaves were freed in 1863 when Abraham Lincoln issued the Emancipation Proclamation. I went on field trips to plantations and did war reenactments to learn the history of slavery and the Confederacy. Still, it wasn’t until college that my African American history class taught me something grade school failed to—it took over 20 years for me to be introduced to June 19, 1865, more commonly known as Juneteenth.

While the Emancipation Proclamation set slaves free in 1863, this was not applicable for states under Confederate control, including Texas. On that day in 1865, roughly 2,000 soldiers arrived in Galveston to take control and ensure freedom for those enslaved. Thus, Juneteenth was born.

It wasn’t until 1980 that the day posed recognizable meaning beyond what was taught in collegiate history classes. One hundred fifteen years later, Juneteenth was adopted as a holiday by Texas, a place where the history was rich.

Over the following decades, the day gained more traction, and states began to commemorate Juneteenth as a holiday with the exception of Hawaii, North Dakota and South Dakota. In 2020, a call for racial justice and world-wide protests amid the death of George Floyd pushed the holiday onto corporate calendars.

To avoid beating a dead horse, I’ll put it simple—2020 was a rough year for African Americans. Day after day, we had to show up and perform as if our brothers and sisters weren’t dying at the hands of local law enforcement. The year further highlighted the disparities in treatment, protection, and so much more that left the community in a sea of emotions.

To combat this overwhelming feeling, businesses began to slowly introduce Juneteenth as a day for reflection and to show commitment to racial justice. Only a year later, this day of celebration and reflection has already become just another day off, masking the meaning of such an impactful day.

But it’s not too late to change up your plans and give Juneteenth the recognition it deserves. So, what are some ways to commemorate Juneteenth and do more with your day off? Here’s a start.

Look into local celebrations, parades, gatherings.
A quick Google search of “Juneteenth + your city” can locate what is planned locally for the holiday. Across the nation, cities are hosting celebrations to bring people together through safe spaces to commemorate the 156th anniversary of Juneteenth. You’ll see the Juneteenth flag flying high as well as red foods to symbolize the bloodshed and resilience of the enslaved. In some cities, pageants are held to crown Miss Juneteenth, where winners usually receive a scholarship. (As always, be mindful of local COVID-19 guidelines!)

Educate yourself about the African American experience.
If you’re not comfortable going out into the world, there are still ways for you to engage with this day. While I can give you a quick synopsis of what happened on Juneteenth 156 years ago, there’s so much more you can read, watch and listen to to learn about that day and everything that has, or hasn’t, happened since. It speaks volumes that enslaved people waited two and a half years for freedom, which parallels the experiences still faced by too many today.

All in all, I can’t tell you how to spend your time, but I hope that at a minimum, even an hour out of your day can bring a newfound understanding and appreciation for June 19, 1865.

Anissa Sanders is Media Supervisor at The Many.