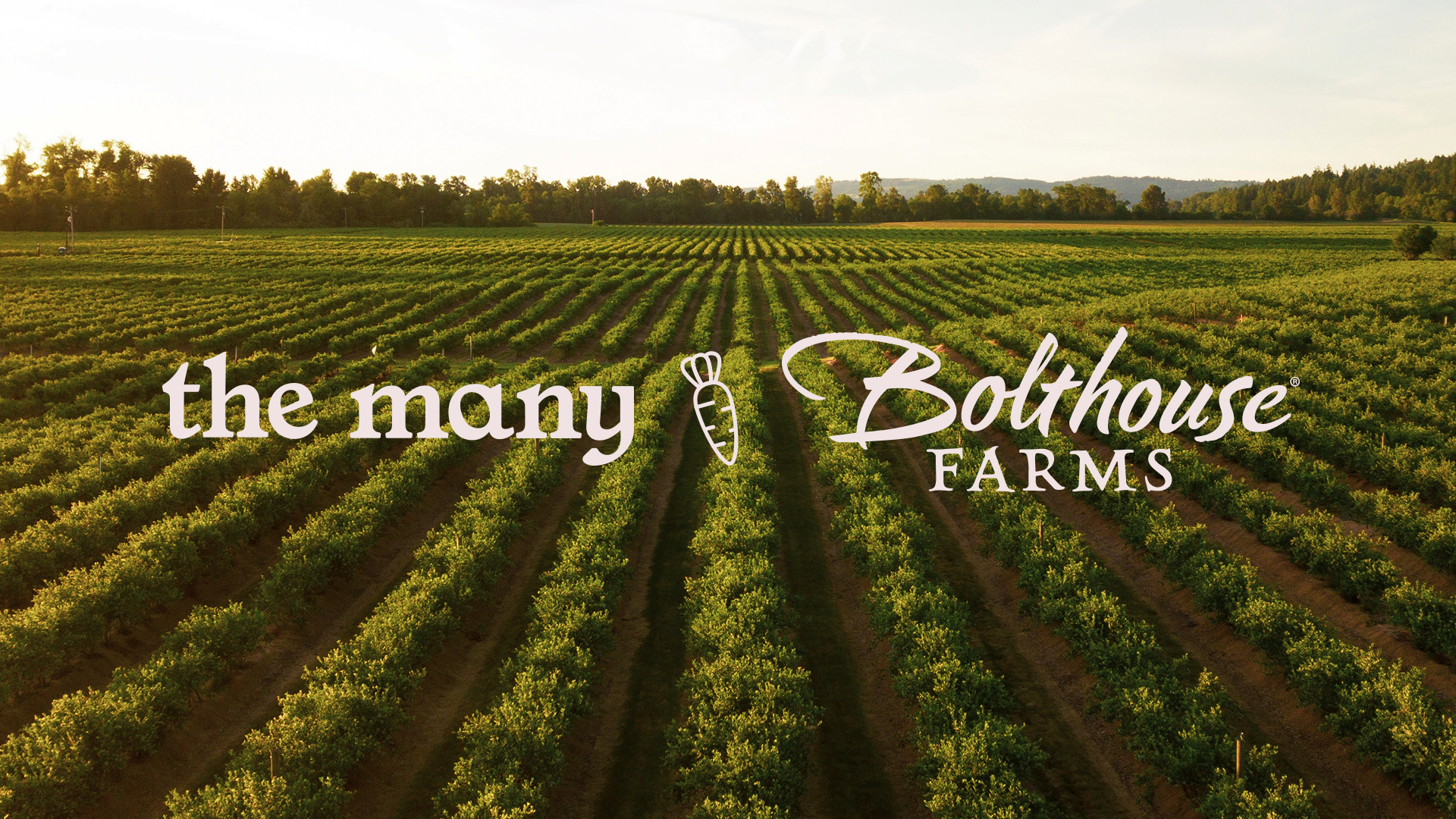 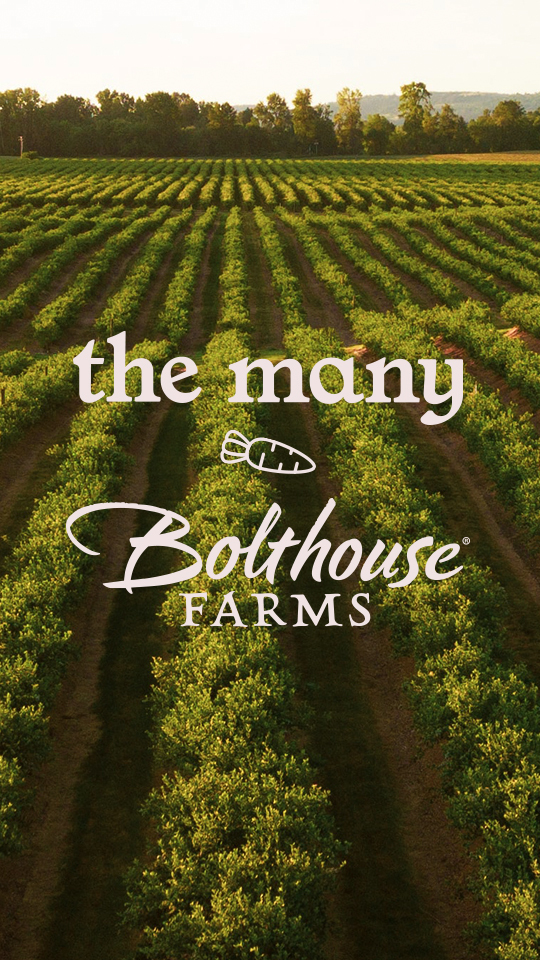 Bolthouse Farms Selects The Many as AOR

Bolthouse Farms, a leader in growing and distributing fresh carrots, premium branded beverages and refrigerated dressings, has selected The Many as its new agency of record.

Bolthouse Farms selected The Many to lead the marketing strategy and execution for all consumer efforts, which will later evolve to include paid media. The Many will kick off the remainder of the year with a focus on Bolthouse Farms social efforts to quickly progress the relevance and impact of the brand while laying a foundation for the future of a holistic marketing strategy.

“Bolthouse Farms is an incredibly forward-thinking and optimistic agitator throughout the food and agriculture industries,” said The Many Group Brand Director Liz Mowinski. “This vision aligns nicely with The Many’s everlasting pursuit to challenge comfortable. Being able to evolve and invigorate a purpose-driven brand we all believe in makes this opportunity to work with the brand extra sweet.”

In addition to repositioning the Bolthouse Farms and Wunderoots consumer brands, The Many will undertake creating the overarching Bolthouse Farms company brand essence, visual identity and new brand campaigns. The industry and consumers will begin to see the evolved Bolthouse Farms personality and style beginning in the spring of 2022.

“Over the last several years, Bolthouse Farms has been on a journey to redefine and reimagine who we are as a brand and company,” said Bolthouse Farms Vice President, Digital Transformation Pamela Naumes. “As part of this, we were looking for a creative partner who is a clever brand marketer with a strong and innovative digital competency. We think we hired the best with The Many.”

The Many previously worked with Bolthouse Farms beginning in 2014 and launched its first-ever brand campaign in 2019, “Farm to You,” spotlighting the brand’s heritage in farming and celebrating its real ingredients.

Catch the news at Ad Age, Campaign US and MediaPost.