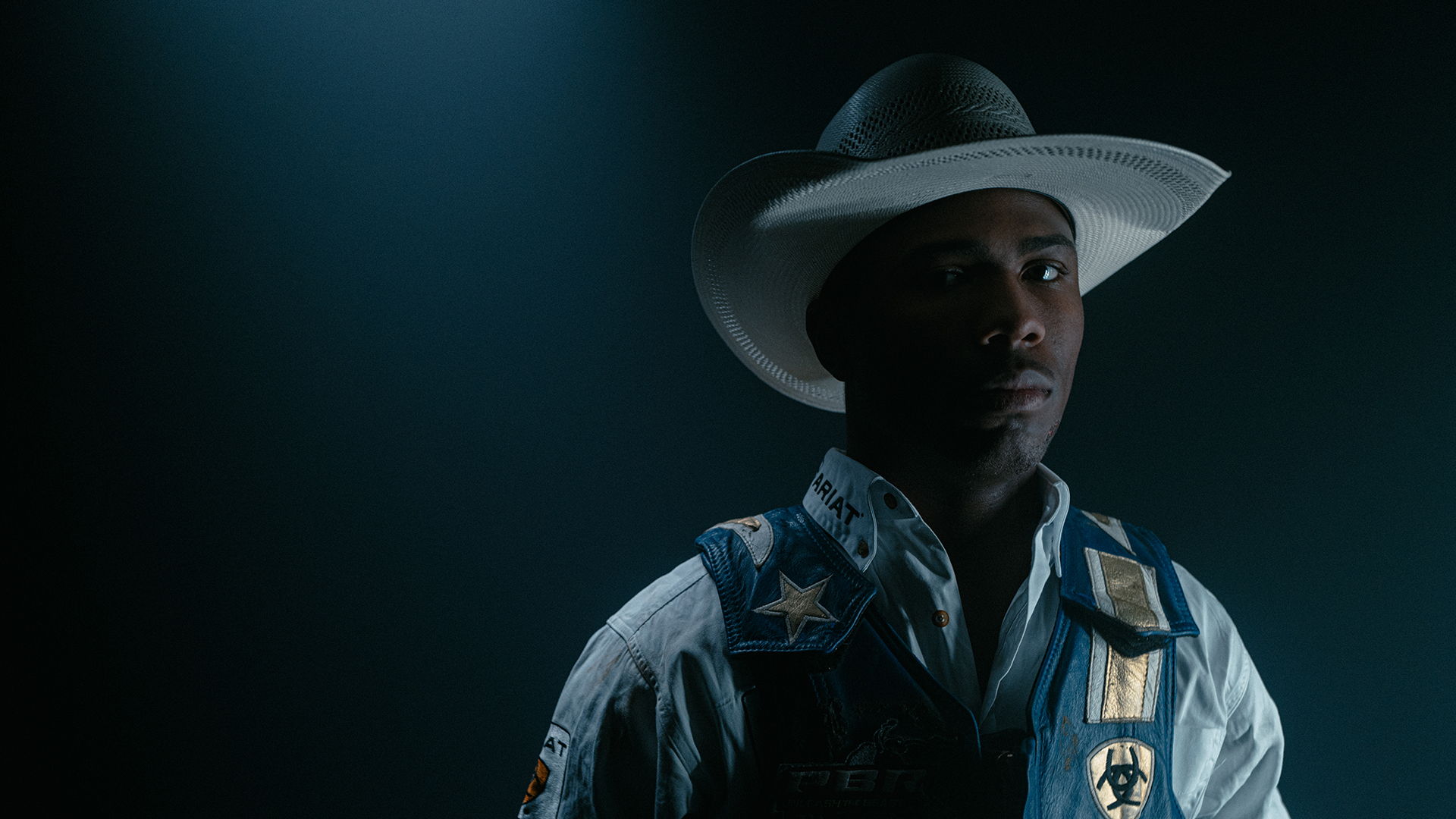 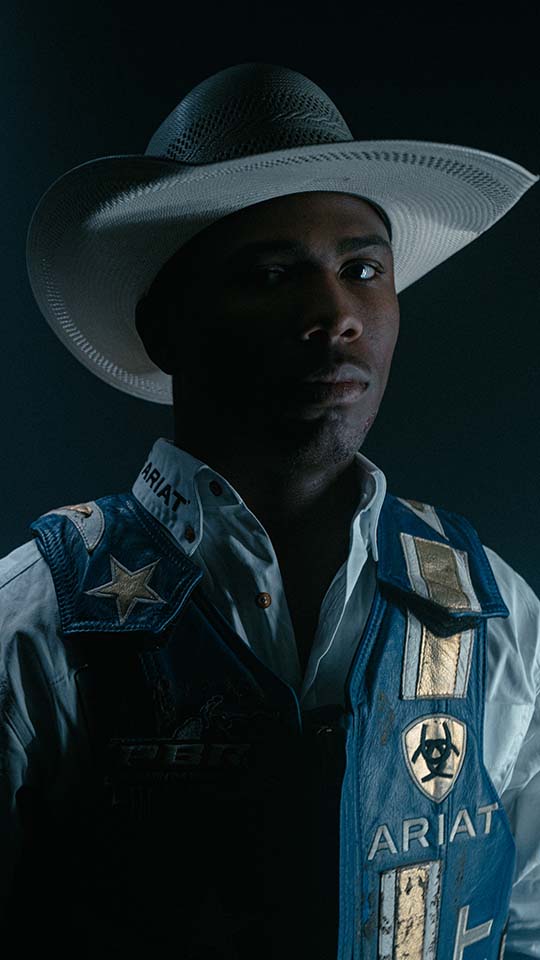 On February 20,2021, Snap Originals premiered Life By The Horns, a docuseries following Ezekiel Mitchell, a 23-year-old destined to be a cowboy, on his life or death journey to become the first African-American to win the title in over 35 years and be the best in the high-octane sport that is professional bull riding.

Trevor Paperny, creator and director of the docuseries, executed best in class techniques for the short-form mobile format — from the framing of the shots to the way he captured light, this series is an example of exceptional creative direction for vertical storytelling. Coming from an advertising background, Paperny brought a fresh approach to short form content in a way that was outside of the box.

Fast forward to 2022 and Life by the Horns has been nominated in the Outstanding Short Form Series or Special – Reality/Nonfiction category for the 53rd NAACP Image Awards.

The 53rd NAACP Image Awards celebrates the outstanding achievements and performances of people of color across more than 80 competitive categories from film, television + streaming, music, literature, and podcasts.

“The nomination of Life By The Horns for an NAACP Image Award amongst the likes of HBO Max and Paramount is a great honor. Given that Ezekiel looks a little different than most cowboys, I expected to see a lot of judgment and negativity from such a predominantly white sport,” states Paperny. “Contrary to my assumption, I was blown away by the amount of love and respect the community showed Zeke. I learned that it doesn’t matter where you come from or what you look like; if you have the will to jump on a 2,000lbs bull, you have the respect of any cowboy and every fan.”

Trevor Paperny is Head of Content for Plus Plus and an Executive Producer at The Many.