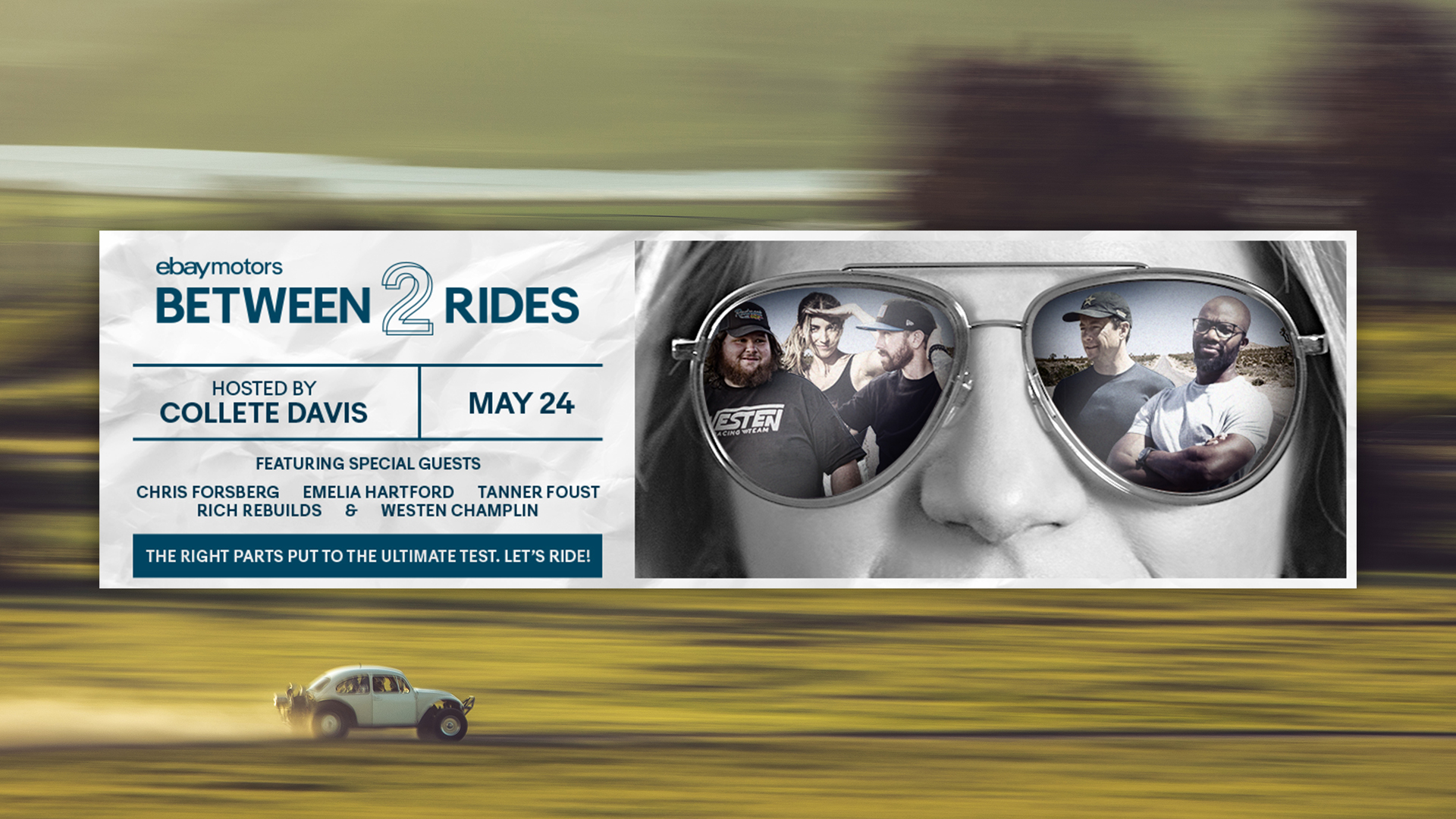 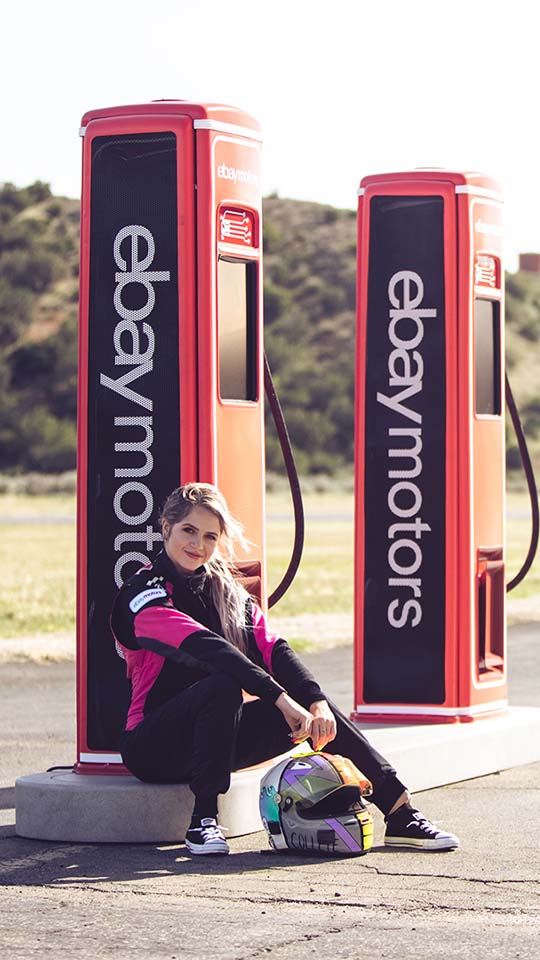 A first-of-its-kind series for the brand’s auto-focused YouTube Channel, Between 2 Rides shows auto enthusiasts that the sky’s the limit when it comes to what you drive, and that the right parts from eBay Motors can make all the difference, whether it’s suping up your truck’s suspension for the perfect overlanding trip or modding out your engine to maximize your ¼ mile.

The series kicks off with Ep. 1, released today, featuring 3x Formula Drift World Champion, Chris Forsberg, and his racing built 1300hp Z. Collete Davis takes the all-new 2023 Nissan Z and heads to a Long Beach shipyard to meet Forsberg where they discuss its main mods, what it takes to reach the apex of the sport, and then unleash Forsberg’s ride on a specially-designed drift course through shipping containers, under forklifts, and more. It’s a can’t-miss tour de g-force.

As the largest marketplace for authentic parts and accessories, eBay Motors is reaching automotive enthusiasts where they’re spending the most time, YouTube, the most popular platform among Gen Z, the second-highest total volume platform for the automotive category, and the second most popular platform for Parts and Accessories. And as a team of gear heads themselves, eBay Motors knew that connecting with enthusiasts who are continuously looking to fuel their passions would require breaking the gridlock of category norms. The solution? A recurring series with leading automotive creators and the highest caliber, heart-pounding automotive footage that stands out and excites both enthusiasts and novices alike.

“People don’t subscribe to videos. They may like them, possibly comment on them, and hopefully share them – but people only subscribe to channels that consistently pump out interesting content,” noted AJ Rivvers, Group Creative Director at The Many. “Launching Between 2 Rides as an episodic series, covering different subcultures, was important to demonstrate our commitment to the auto communities, and give us a calendar to plan around as we fire up even more content in the future.”

The series was produced by The Many’s sister agency, Plus Plus Productions, and directed by Trevor Paperny, who’s been at the helm of a decade’s worth of thrilling content for NOS Energy Drink, including his feature film directorial debut for For the Love of Dirt. Paperny’s cinematic approach delivers an adrenaline-filled rush that helps eBay Motors raise the bar on long-form content, the kind that automotive enthusiasts didn’t realize they were craving until now.

The series is ready to play at youtube.com/ebaymotors, and @ebaymotors on Instagram and Facebook. Check out the full season trailer below!