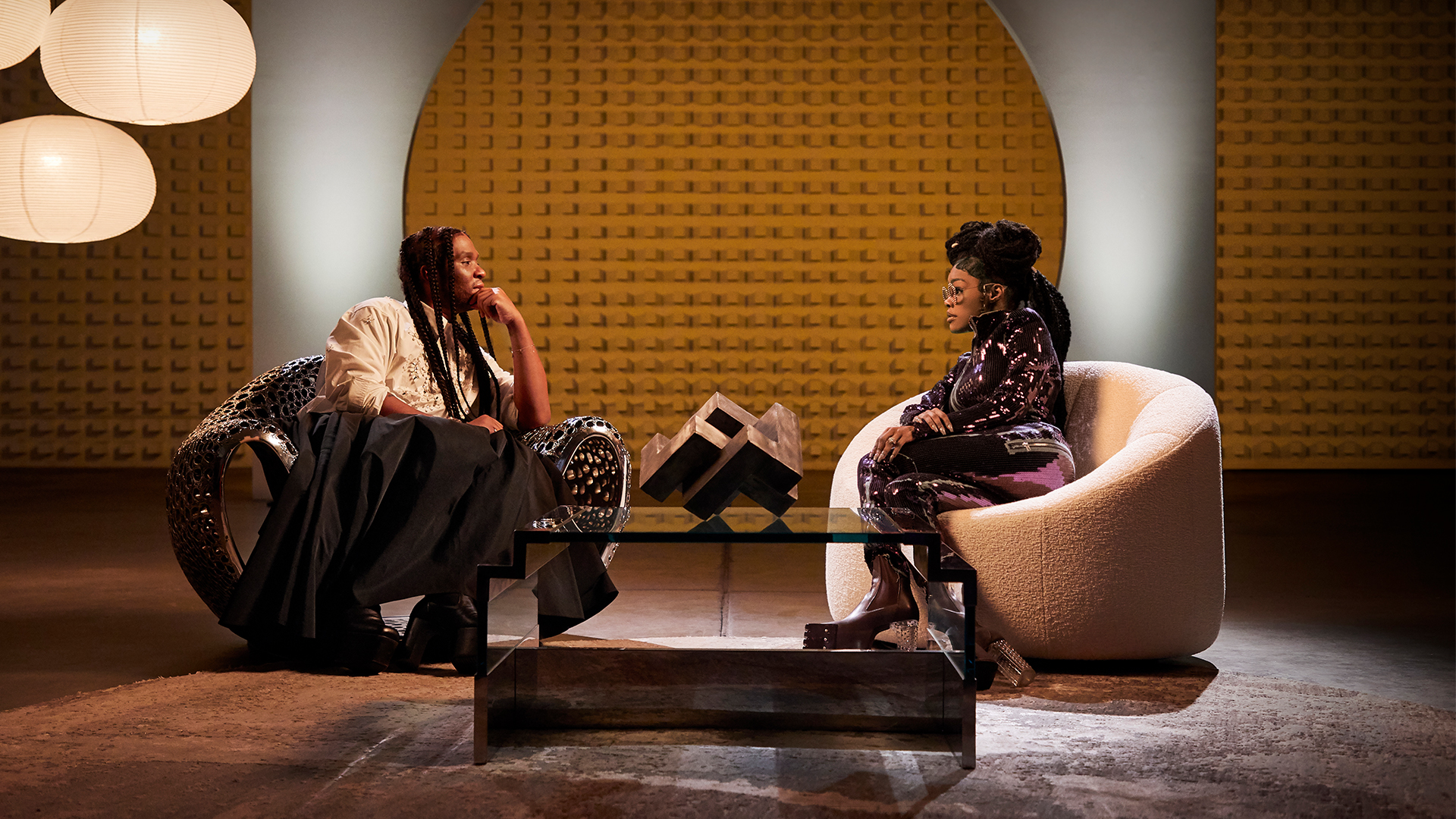 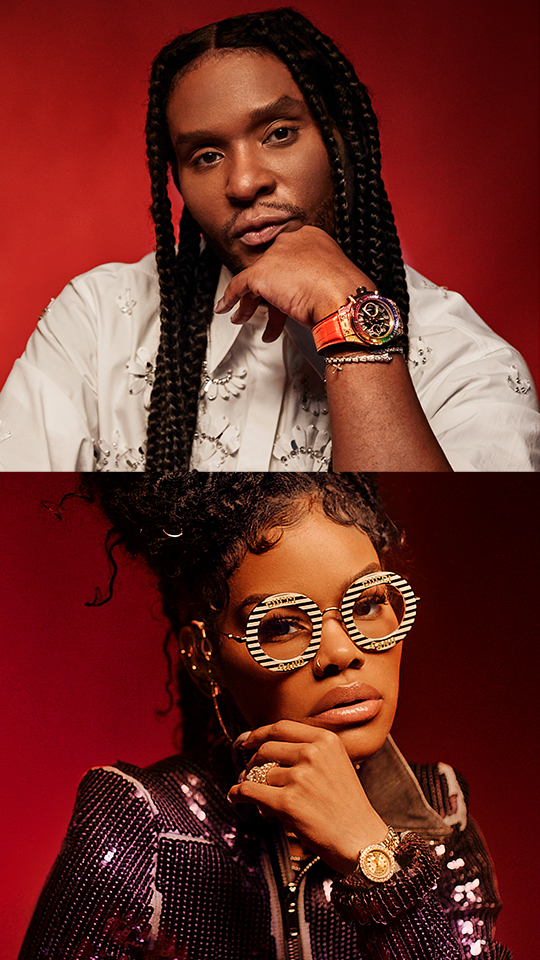 EBay’s social-first content series, Old School Meets New School, returned today with the release of Episode 2, “It’s About Time.” It follows Episode 1 which featured the unlikely pairing of Iris Apfel and Lil Yachty, and the series continues to pair watch enthusiast celebrities together to have an intimate conversation around timepieces and their personal signature style.

In Episode 2, the conversation revolves around watches as an accessories category where traditional rules and expectations have been rewritten to break gender label norms. Watches have long fallen into traditional men’s-women’s binary definitions, but a new generation is intent on destroying preconceived gender distinctions. Through the lens of watches, legendary fashion stylist Law Roach and renowned singer and songwriter Teyana Taylor discuss the future of fashion as it relates to gender fluidity and boundless design. At the root of the conversation, Roach and Taylor emphasize the beauty of individuality and how it plays a role in who they are and where culture is headed.

In the modern world, all watches can be unisex. Roach and Taylor advocate that personal style is the only thing that matters when selecting items to wear.

Roach kicks off the two-minute short film showcasing his “little gay flag watch” — a diamond encrusted Hublot Big Bang Unico King Gold Rainbow Automatic — to Teyana. The two discuss their own styles, flipping the script on fashion by up-ending gender norms throughout their careers and highlighting the importance of being able to wear what you want, especially if it makes you feel good, despite societal pressures. Towards the end of the film, Roach makes a powerful observation that Black Americans often set the tone across style and culture, which then leads to mainstream adoption.

“Who’s to say a watch should be worn based on gender? With Episode 2, we wanted to open the conversation: it doesn’t matter your gender or orientation—ultimately the only thing that matters about wearing a watch is your own look and self-expression. Law and Teyana were the perfect duo to speak to this,” said Marisa “Mars” Milisic, Creative Director at The Many.

“This piece we’ve titled, ‘It’s About Time.’ We’ve come a long way from the ‘old school’ binary, and these two fabulous humans are the epitome of a ’new school’ authenticity—one that embraces fluidity and expert style,” added Kate “Rizzo” Digilio, Creative Director at The Many.

The campaign will conclude with a luxury watch charity auction hosted by eBay and inspired by Law Roach and Teyana Taylor’s personal style with all proceeds going to GLAAD to support their work in the LGBTQIA+ community.

Since January, eBay and The Many have launched the brand’s first-ever product-focused social channels dedicated to specific verticals—@ebaywatches and @ebaysneakers—and have crafted a content portfolio that celebrates some of eBay’s top-performing categories and further establishes eBay as a category leader. At eBay’s new channels, enthusiasts can dive deeper into the unique language and culture associated with collecting and cultivating one’s most beloved possessions, and the one-of-a-kind buying experience eBay has to offer.

Previous work from eBay and The Many this year includes:

Catch the news on Ad Age, Best Ads on TV and LBBonline.