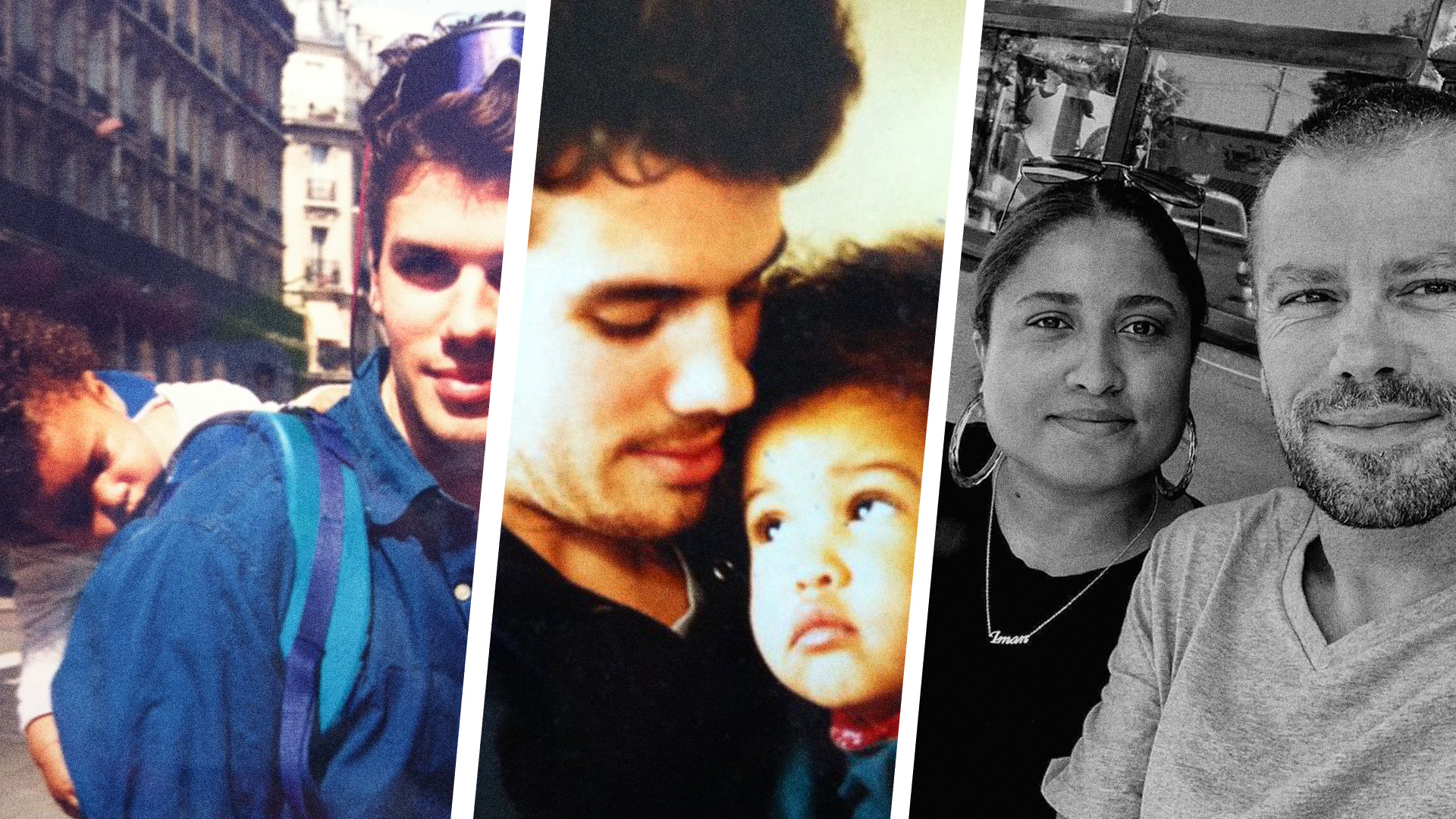 Growing Up In Advertising, Literally: An Interview Between Daughter and Dad

Our director of project management, Iman Forde, has over 20 years experience in advertising. OK, we realize that doesn’t make much sense since Iman is just shy of 30 years-old, but that’s because she was born into the industry. Quite literally!

The daughter of Benjamin Forde, a young single dad who, at the time of her birth, was finishing art school, Iman spent her early years by his side. She walked with him during his graduation, and when he started out as a young creative, she ventured to the office with him to make “camping beds” for naps and eat late-night dinners with creative teams who spoiled her with hot chocolate. Little did they know, those precious early days would be Iman’s foray into her own advertising career.

What she (somewhat surprisingly) learned alongside her dad’s experience between France, Mexico, the Middle East, Asia and the US, was that the advertising industry can be a welcoming and nurturing place for those looking to balance single parenthood and a career, as long as you have the will and determination to figure it out. And despite a few rebellious teenager years during which she swore she’d never work in the industry, her fond memories were enough to bring her back to the ad world.

In this story for Muse by Clio, Iman interviews her dad about what it was like to raise a daughter on his own while finishing school and beginning his career. Give it a click for a sweet walk down memory lane, and some inspiration for following your dreams.