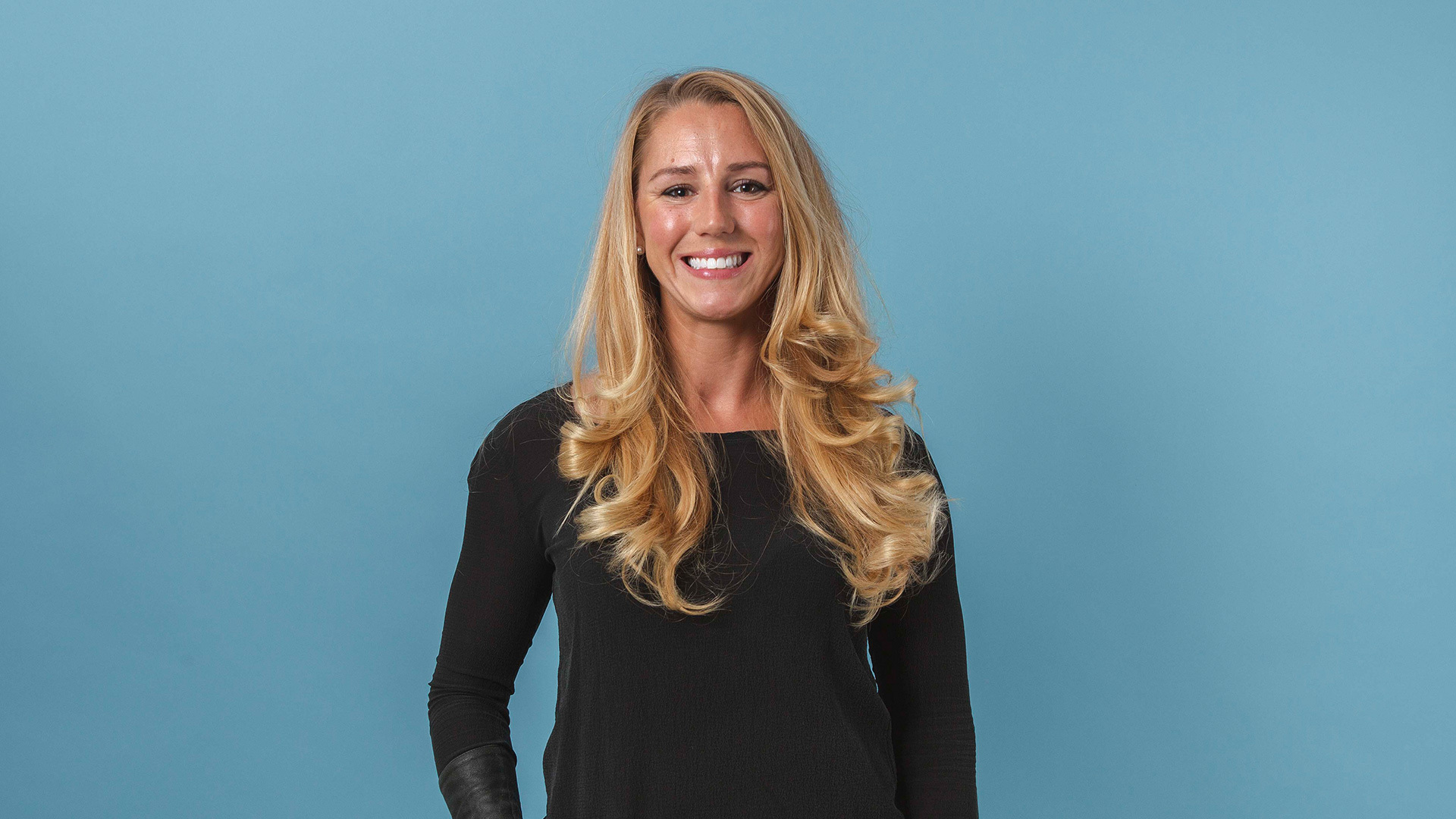 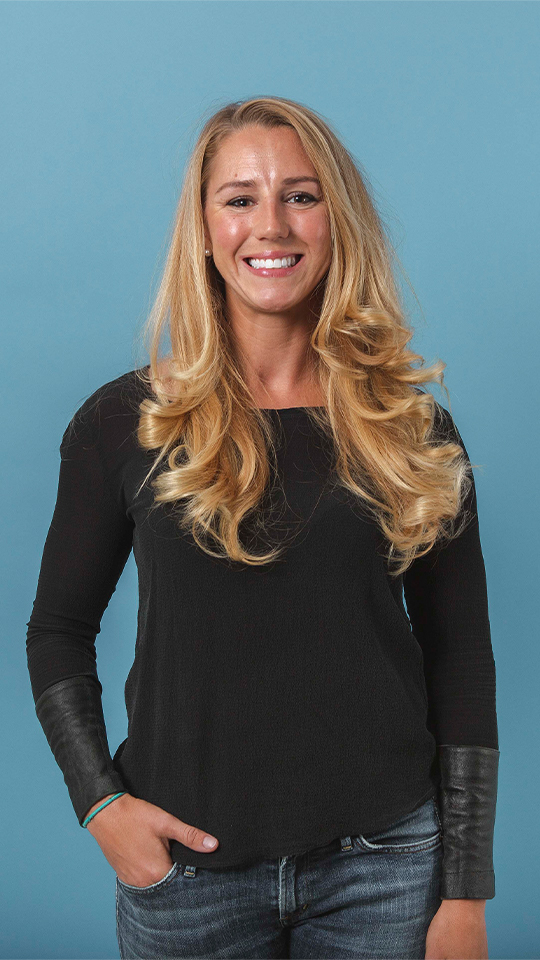 I was recently inspired to pen another piece for Muse by Clio that sums up my observations as a media professional during these crazy, Covid times. Keep reading below for the story as originally published in Muse, or click on over to their site to learn about my “expressions of the fight against existential angst.”

When asked on a plane, I am always a little reluctant to reveal what I do for a living. For every wide-eyed, gushing response about how sexy an advertising job is in LA, I get an equally polarized response blaming me for the “annoying YouTube ads” that plague my flight companion’s daily consumption of cat videos. More often than not, my crusading response on how advertising plays a much larger philosophical role in society, falls on deaf ears. The good news is that I am not flying much these days, no one is.

On March 19th, California ordered the first “Shelter in Place” in the US; the remaining states’ orders fell like dominos. In an instant, we all went into quarantine. Our lives did a complete one-eighty, but we didn’t fully understand the impact. It was impossible for there not to be ramifications; we just couldn’t predict them, yet.

During every major global crisis, media has played an essential role battling a shared enemy; an eventual paradigm shift was the result. Media’s role in the 2001 “War on Terror” was to keep the public informed amongst national insecurity. Empowered with information, the public was willing to give up a degree of privacy, a shift that has become a “new norm” today. In the 2008 Great Recession, media exposed Wall Street, holding them accountable for their errors. Disillusionment with “the system” emerged and the paradigm shifted from career to the ‘gig’ economy.(1) COVID is unique in that there is no common, shared ‘enemy’. What role does media play in a global crisis that is as psychological as it is physical?

I am a firm believer that emotions drive action. This isn’t just media, this is life. We are not rational beings. Ask the psychology experts: Kahneman, Nisbett. Ask Dubner and Levitt. Principles unearthed from their research labs can be generalized to society at large. And the truth is: we are not really in control. One of the most significant outcomes of COVID was removing the facade of control and cloaking us in a degree of uncertainty, the very condition we try to avoid at all costs. We hate uncertainty so much that research shows we actually prefer predictable negative actions over uncertain outcomes.(2)

In one important study, volunteers played a computer game where turning over rocks that may have snakes under them caused an electric shock. The researchers were able to ‘fix’ the probability of uncovering a snake. The main finding was that the greatest stress response (sweat) arose when players were the most unsure if they would uncover a snake; even more so than if they were almost certain they would find a snake.

“As human beings we share a tendency to scramble for certainty whenever we realize that everything around us is in flux. In difficult times the stress of trying to find solid ground -- something predictable and safe to stand on -- seems to intensify. But in truth, the very nature of our existence is forever in flux. Everything keeps changing, whether we’re aware of it or not.” - Pema Chödrön

To compound this effect, we know that uncertainty breeds stress, and stress breeds action. Think about this in your own life. I live in LA. Enter stereotypical traffic metaphor— when I’m early (admittedly, a rarity), I don’t think much about driving, I go “with the flow.” But if Google tells me I am going to be seven minutes late, this is where it gets interesting. I will do everything humanly possible to outsmart Google and cut time. I will weave in traffic, run that border-line ‘pink’ light, take that side road. Uncertainty breeds action.

Everyone knows that stress response takes two relatively predictable forms: fight or flight. Since COVID is a ubiquitous, complex threat with no one source, the traditional forms of stress responses do not work. As a result, we try to control (equivalent to fight) or distract (equivalent to flight). Media habits are one form of how these drives are expressed.

Think about your media consumption over the past four months. When quarantine hit, you were ready to crush quarantine life. You set-up your quarantine goals list, devoured the news, forensically researched DIY projects, gathered health and wellness info and hoarded recipes. You were vying for control using media.

Maybe you also binged Tiger King, challenged the fam in a Blinding Lights dance-off, signed up for as many subscription services you could manage or connected the only way you knew how, through Instagram or Fortnite. Maybe you even got caught with a Wood meme (or two, if you were unlucky). These are all forms of distraction; a coping mechanism.

You probably even oscillated between these stress responses, vying for control and distraction.

The trends reflected that we were grasping for answers in a state of uncertainty; media consumption skyrocketed, especially in digital, connected TV and social. In an early April report, nearly three-quarters (72%) of Americans reported increased use of communications technology, especially video streaming on YouTube, Netflix, Amazon Prime, and other services.(3) How these channels were used may have differed, but it was all in response to the same emotion: uncertainty. Then something changed, people settled into their uncertainty; consumption flattening out. In late April, about half of Americans said they were limiting time with media.(4)  Uncertainty dissipated, at least a bit. The response actions became internalized; they have become a habit.

Lally said it takes 66 days to form a habit. What does this mean for the “new normal?” Quarantine has gone on too long to not have a permanent impact. It would be naive to believe things will return to how they were. But one certain outcome is that our relationship with media has changed. COVID is so ubiquitous that no one has been left unaffected. Day-to-day experimentation is sticking. Subscription sign-ups will be maintained. Heavy social and connected TV consumption will continue as the economy remains sluggish. The world will become increasingly digital in a way that we might not even recognize yet, especially in the realm of human connection. On-demand, personalization and ‘access’ will flourish.

As old realities are brought back into the fold of our day-to-day lives, we will re-negotiate media’s purpose. Our new habits will become our lifestyle. Looking back, we might not be able to pinpoint the exact moment it all changed, but we will forever remember the “invisible enemy” that upended life as we once knew it. Ultimately, during this time, we have been at war with our own psychology, and media gave us a degree of certainty as the world stood still. Is it too big to say that media saved us as we fell into a cyclone of vast existential uncertainty? Am I being overtly biased, painfully self-interested and completely naive? F*ck it. Amidst a global pandemic, media saved us.

Jackie VanSloten is Associate Media Director at The Many