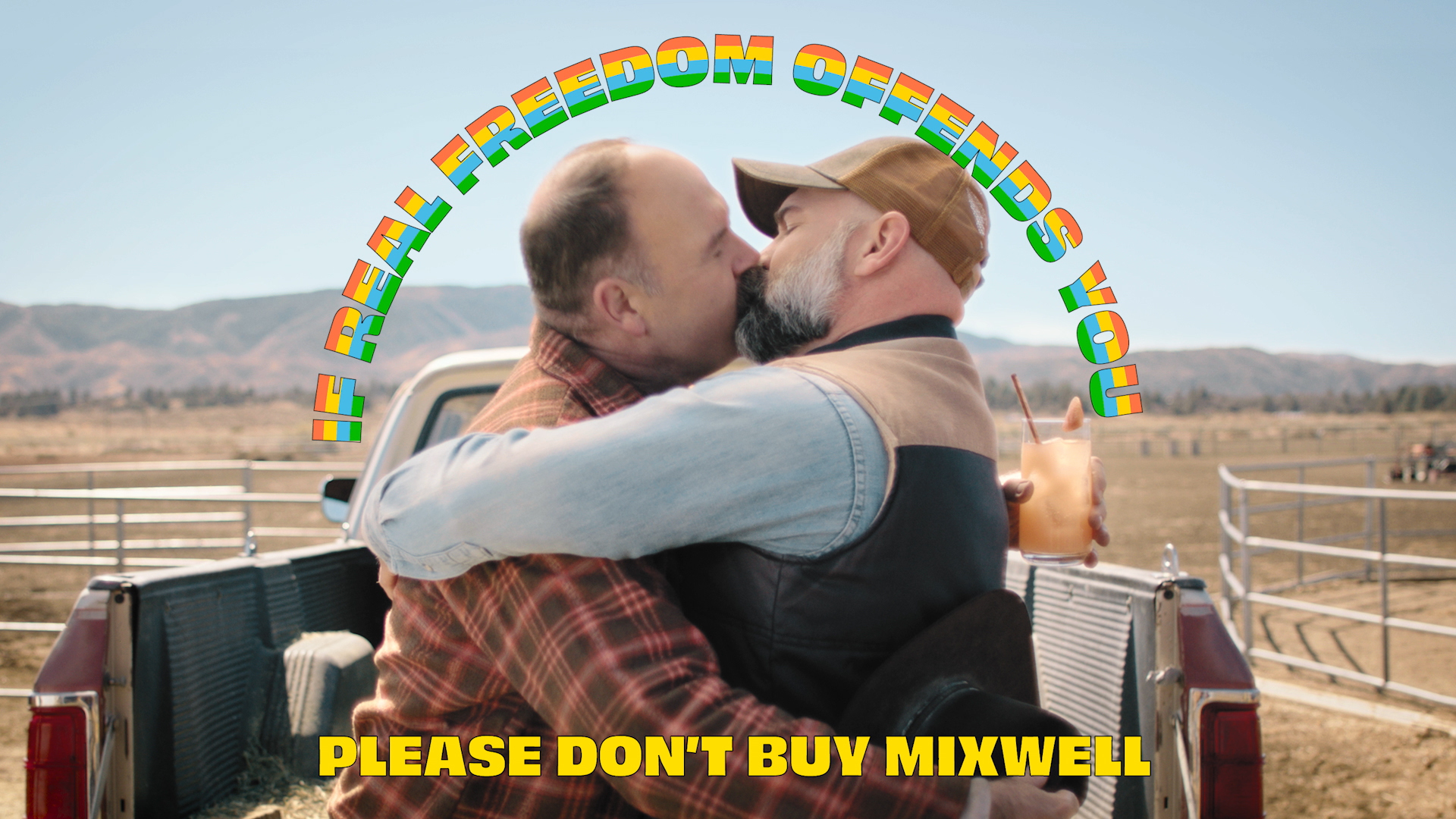 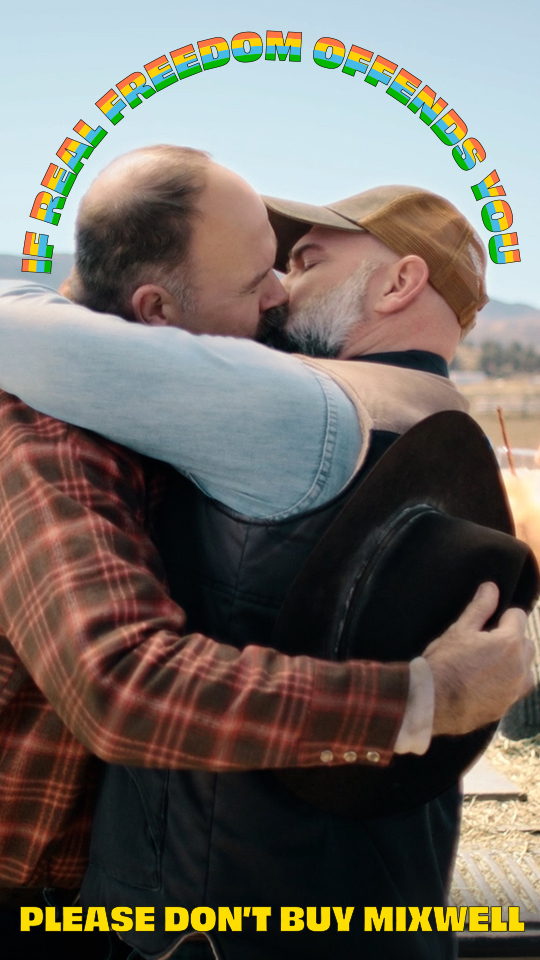 Los Angeles-based premium beverage brand Mixwell and The Many teamed up for the brand’s first official campaign, “Please Don’t Buy Mixwell.” The integrated campaign establishes Mixwell as a brand known for its company values and encourages those who don’t mix well to leave the product on the shelf because “Mixwell is a mixer for those who mix well, and not for those who don’t.”

The integrated campaign extends across OOH and social media, including a brand film and a 1:30 original animated film, and is strategically timed for the upcoming holiday season—the most considerable time for beverage sales and a time when families and friends are getting together and mixing well.

For years, brands have walked a tightrope to avoid upsetting any specific group of people or negatively trending on Twitter and becoming the focus of a boycott. Mixwell believes companies should share their values loudly because people have a right to know, so through this campaign, Mixwell is letting everyone know, upfront, who it is and what it believes.

“This campaign reinforces our core belief—that mixing, on every level, really does make the world a better place,” said Jens Stoelken, CEO of Mixwell. “And we want to make it clear to those who are actively perpetuating ideas that create turmoil or exclude and shame others based on their beliefs that this is not the drink mixer for you.”

A series of coordinated wild postings at one of the most highly trafficked intersections in Venice Beach, CA — Lincoln Blvd and Venice Blvd — that feature messages such as, “Unisex bathrooms got your panties in a bunch? Please don’t buy Mixwell” and “If they/them/their upsets you then they/them/there’s the door.” 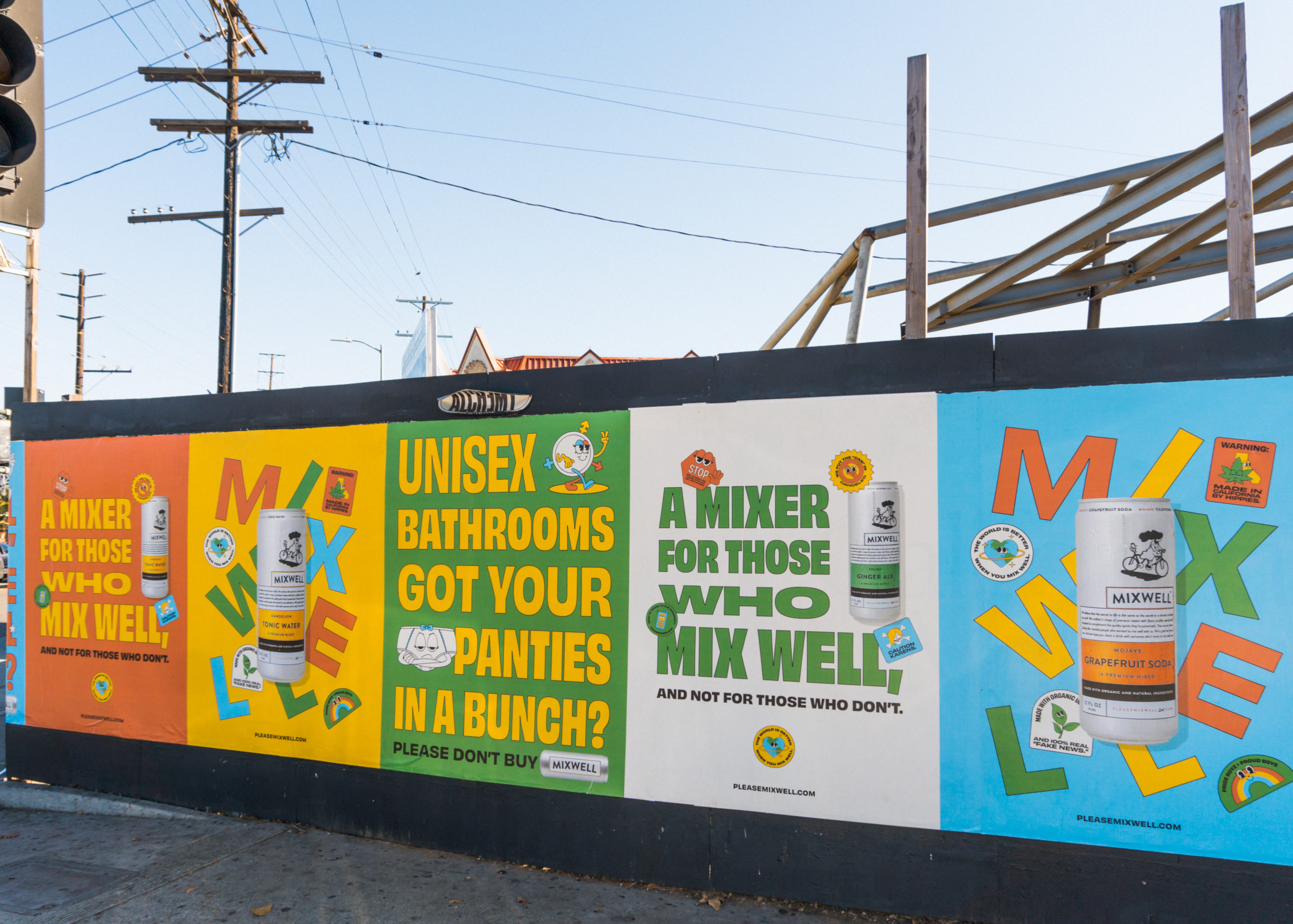 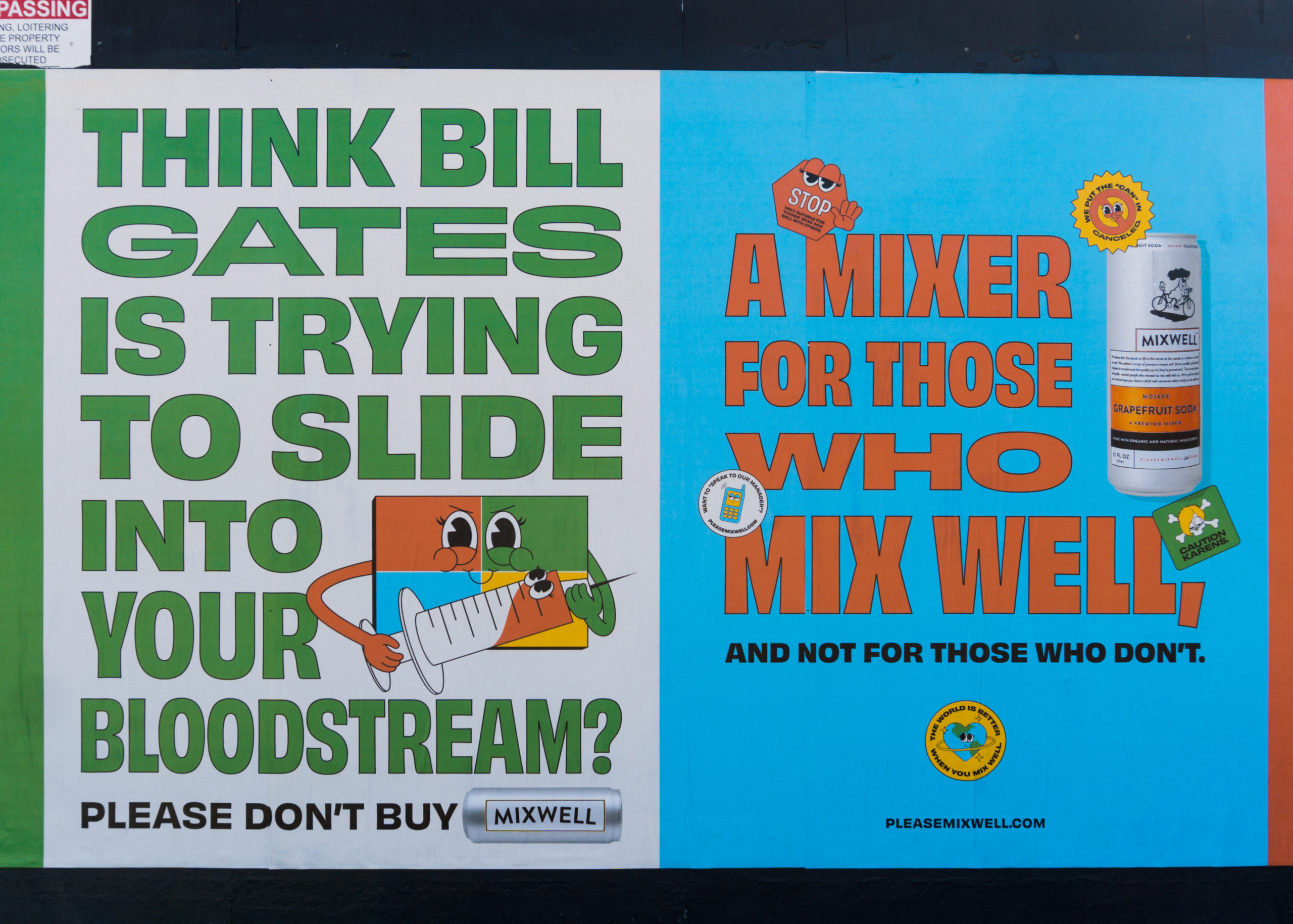 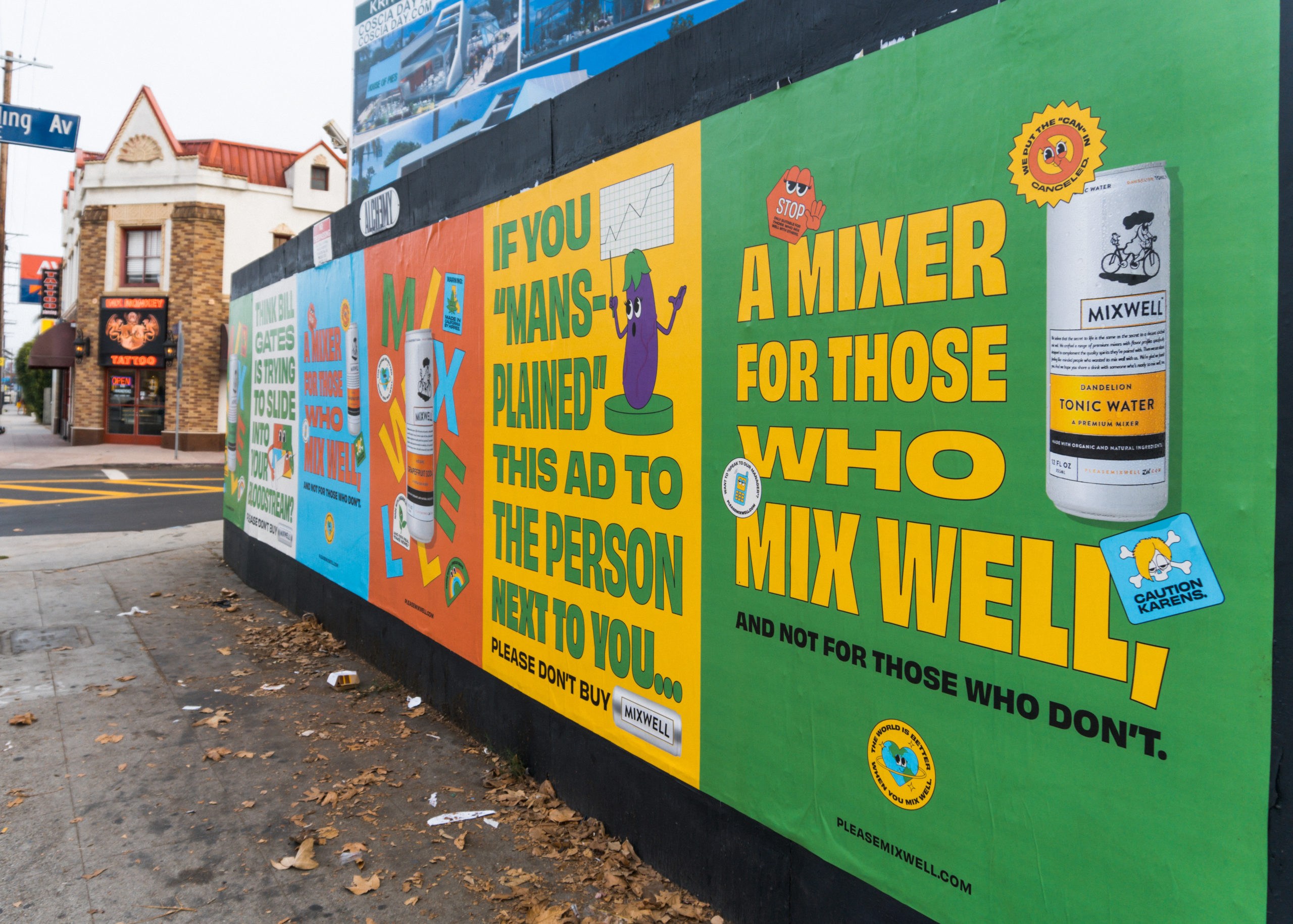 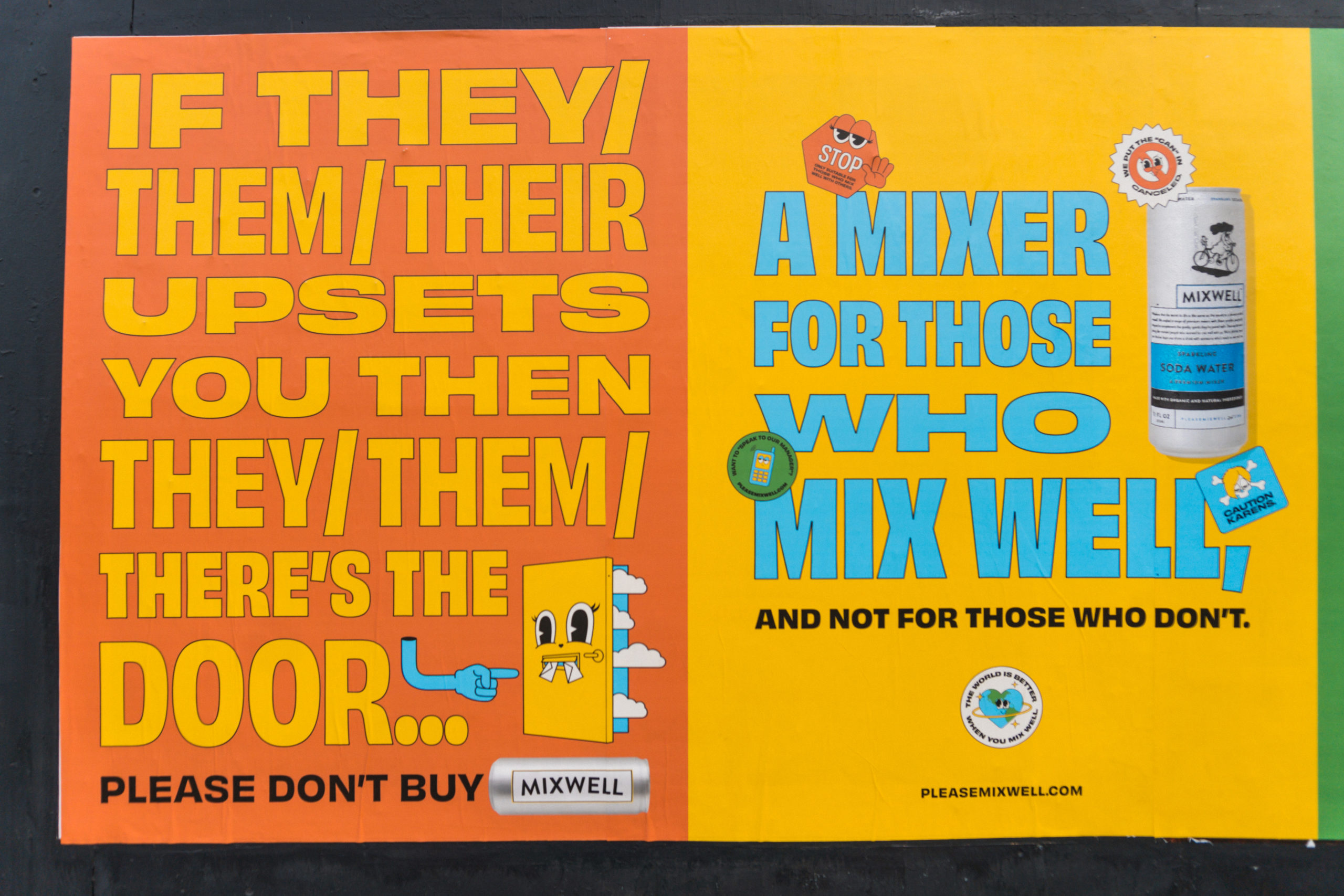 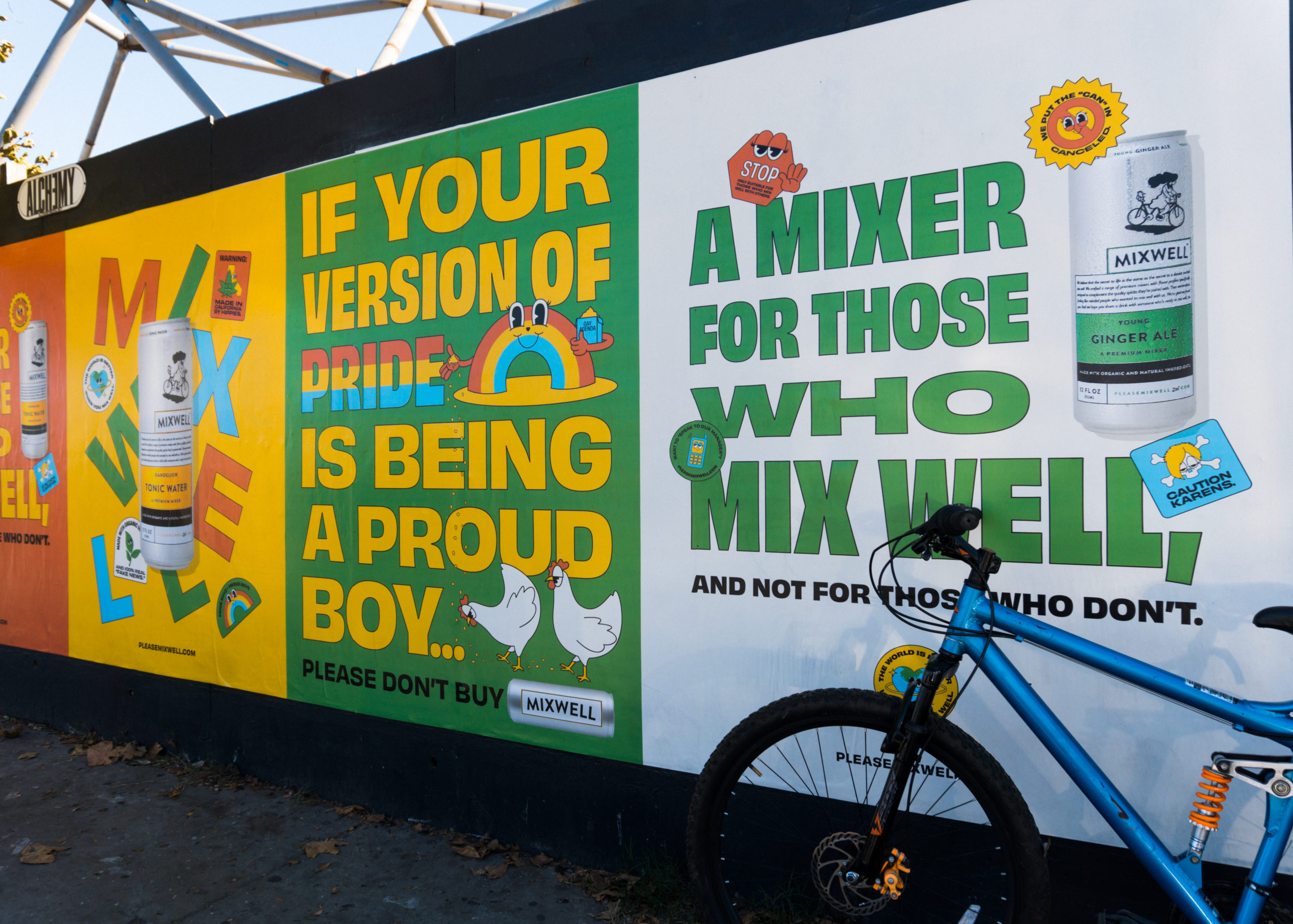 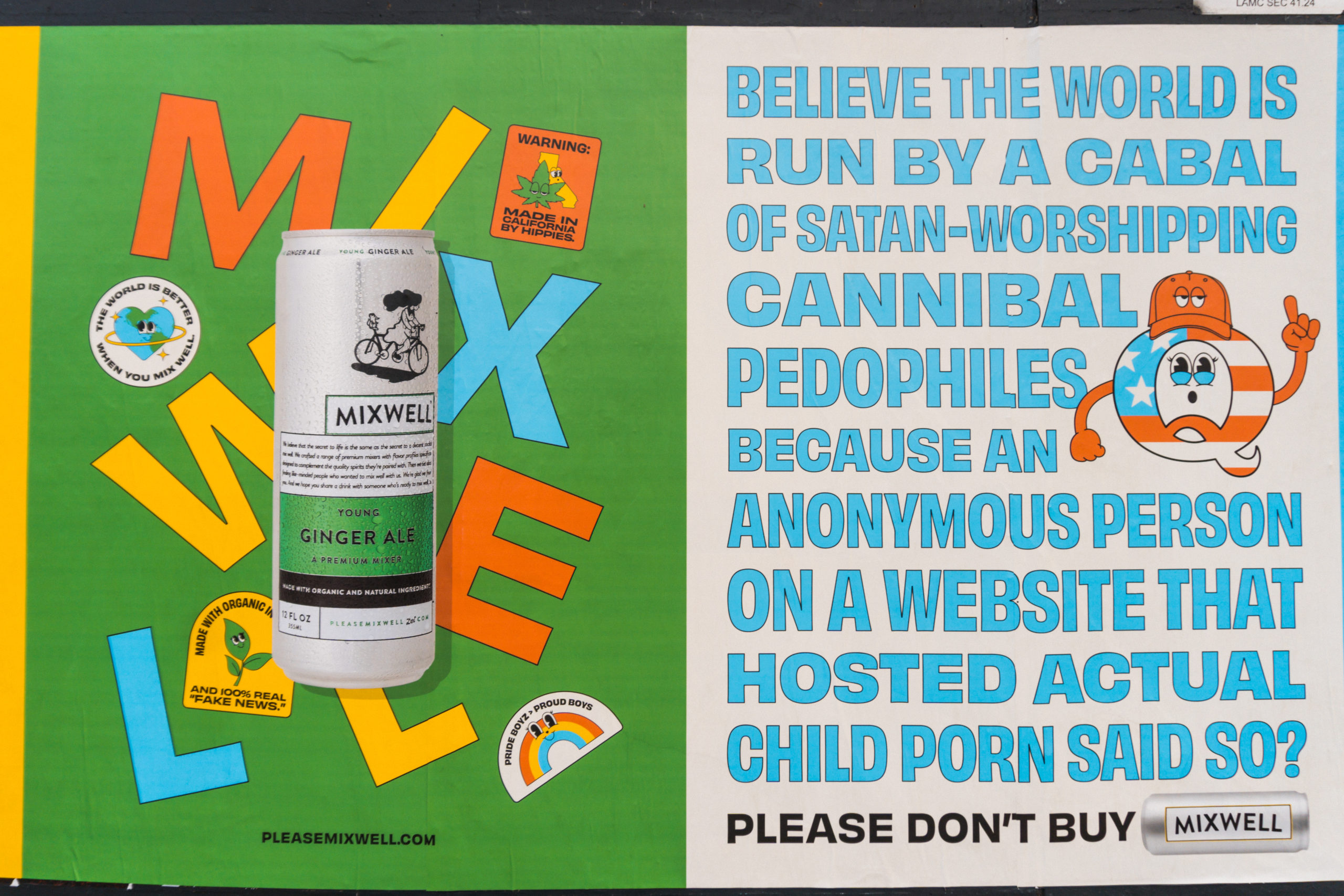 A billboard in Inglewood, CA reads, “If rainbow flags send you into a tizzy, don’t look down at our big gay gorilla,” accompanied by a 15-foot-tall pink gorilla in a rainbow-colored singlet with the tagline, “a mixer for those who mixwell, and not for those who don’t,” across its chest. 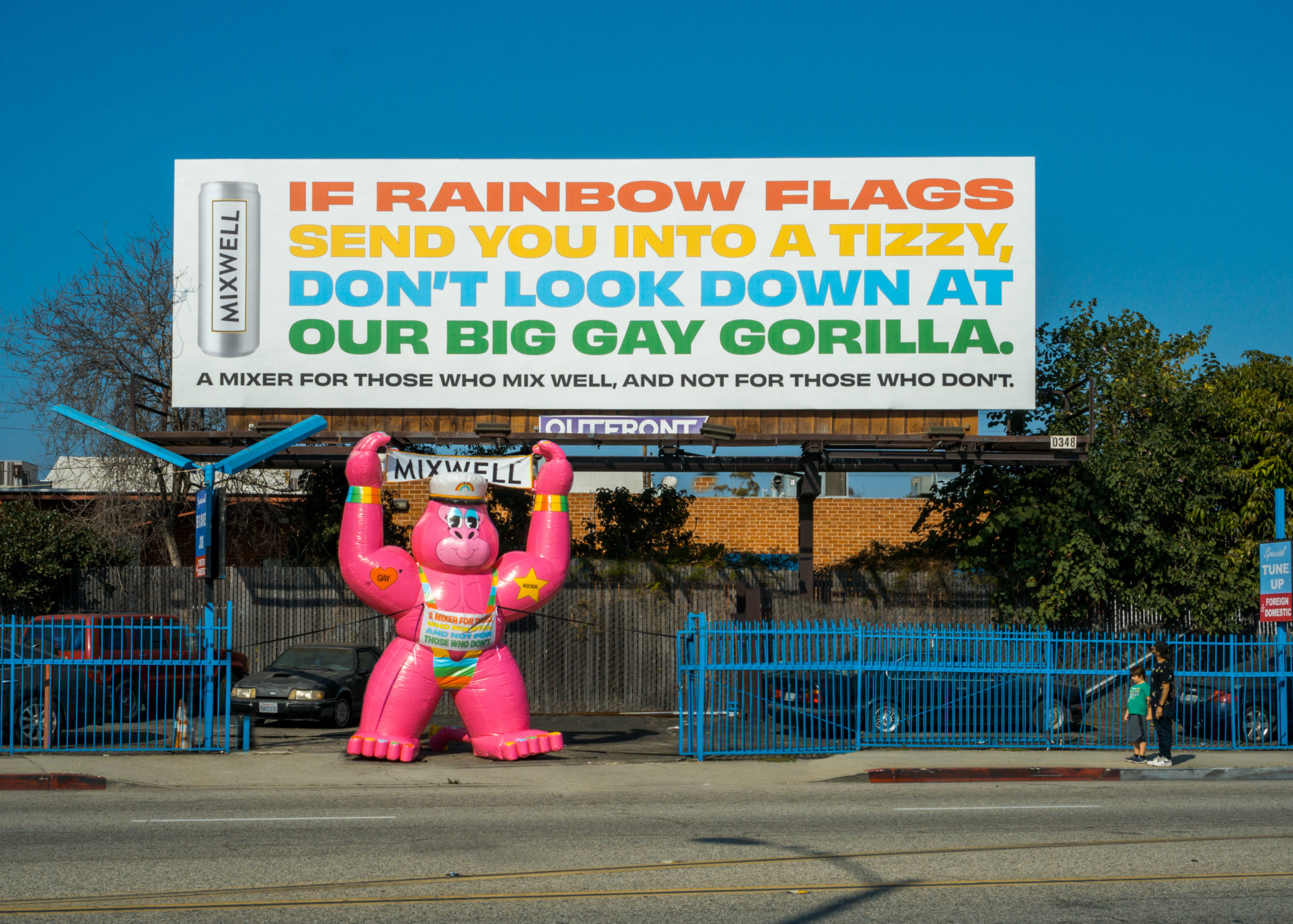 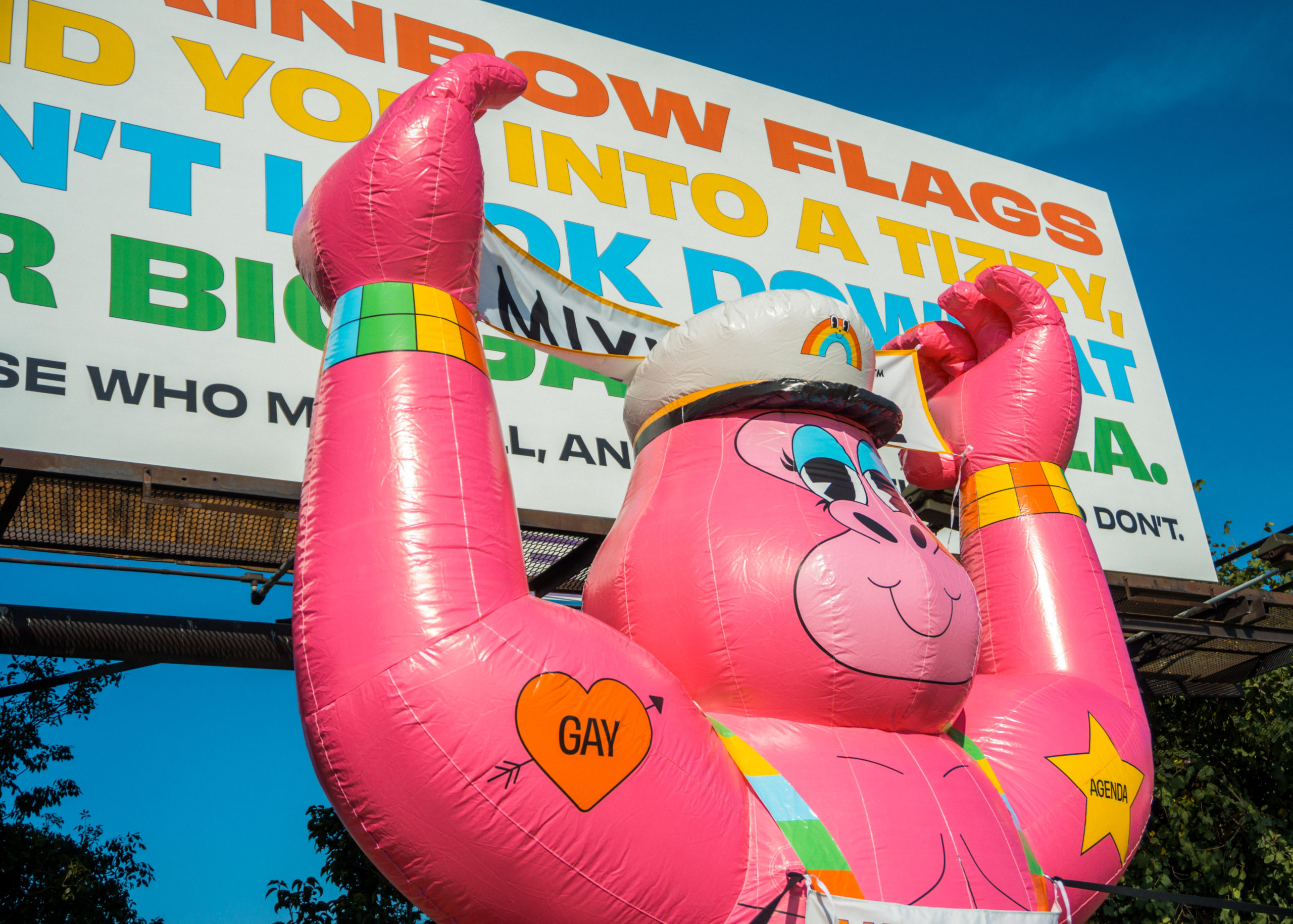 “Freedom” is the first brand spot to date and features a “manly man” pondering what happened to men with a surprising twist at the end. The spot was directed by Trevor Paperny, executive producer at Plus Plus, the sister production company of The Many. The Many partnered with the International Gay Rodeo Association (IGRA) to determine the location for the spot. As a token of Mixwell’s appreciation, a donation will be made to the IGRA.

Sung by singer and songwriter Hendri, the song encapsulates the entire purpose of the campaign: highlighting the types of people that don’t mix well with others and encouraging them to please not buy Mixwell. The animated song is available on the brand’s YouTube channel.

“This campaign may ruffle a few feathers, but ultimately, what is it doing? It’s asking you NOT to spend your money on Mixwell. That seems like a win-win for everyone in a weird way,” said Curtis Petraglia, Creative Director.

“What’s great about this country is you have the freedom to choose who and what you support with your dollars. And when it comes to mixers, there are so many other brands to choose from, so who are we really hurting?,” added Ashley Milhollin, Creative Director.

The campaign leans on social media to turn any negative backlash by those who don’t support Mixwell’s messages of inclusion into donations to ACLU, Black Lives Matter, and The Trevor Project. These organizations push for the world to be more inclusive, i.e., mixing well. As a bonus, Mixwell will happily mail Mixwell Boycott Kits to disgruntled individuals that dislike the campaign and the brand’s values.

Perhaps showcasing company values is a silly thing for a drink mixer brand to put out there… but what can they say? Their values are really, really important to them.

Catch the news on AgencySpy, MediaPost and Campaign where “Freedom” was also named Ad of the Week.