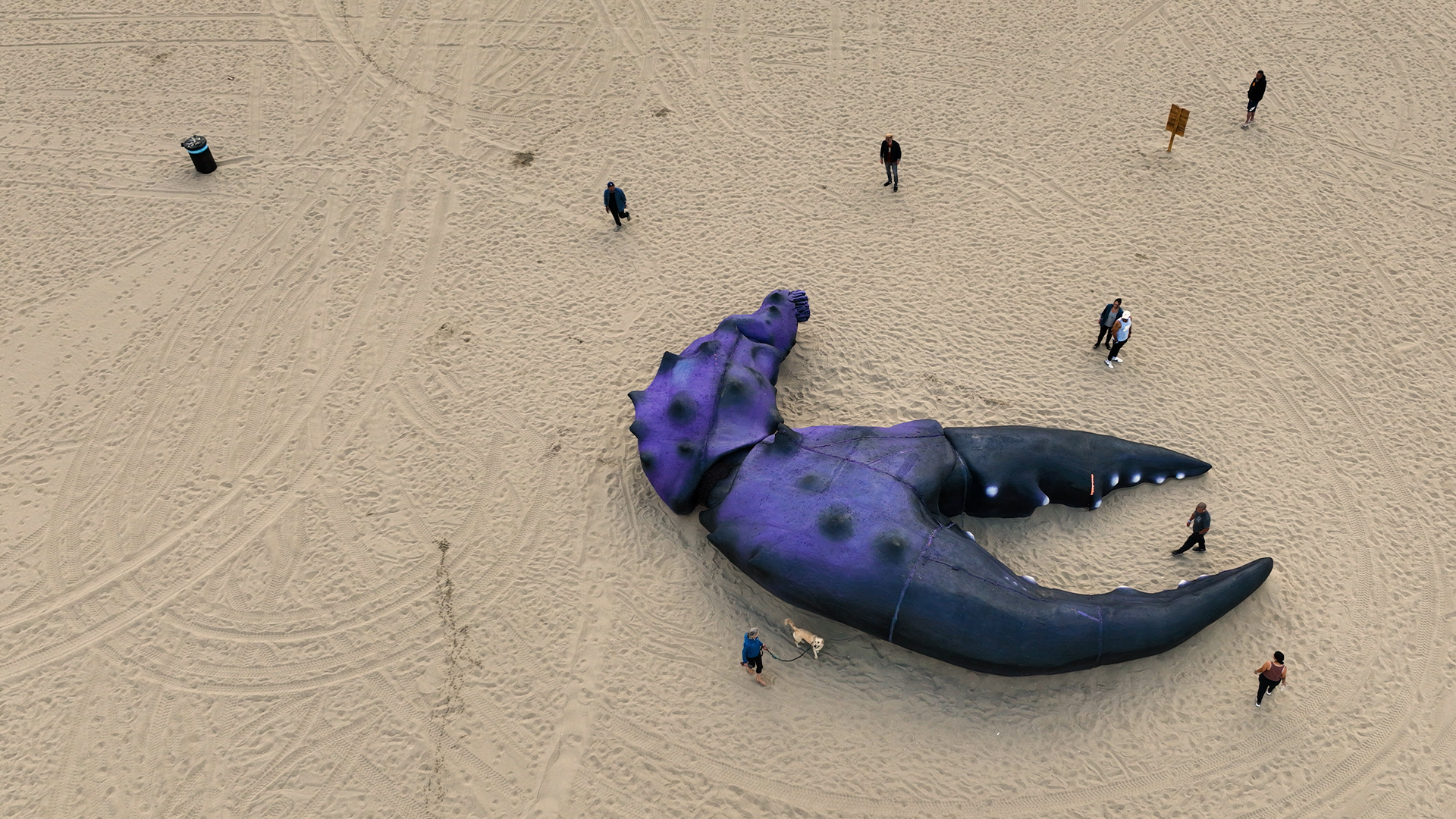 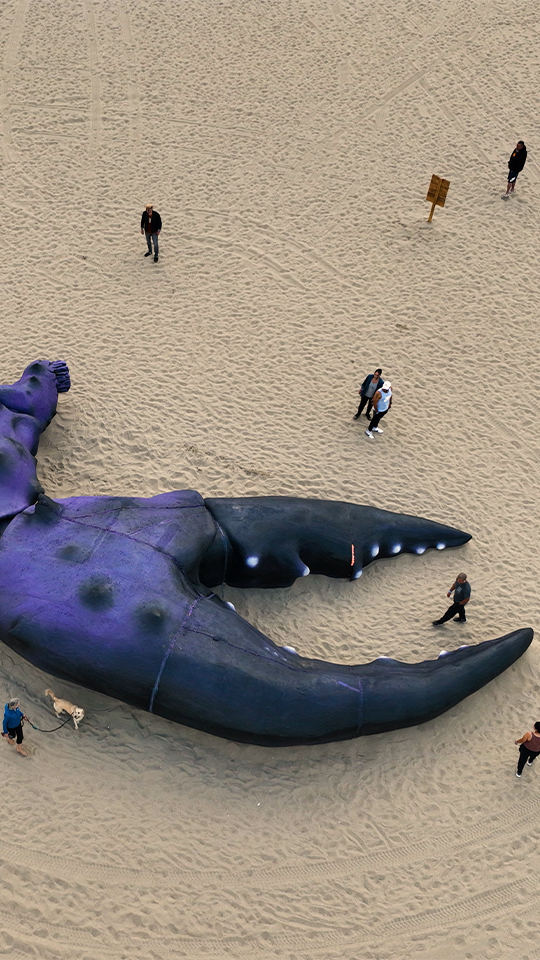 Netflix and The Many Unleash the Beast

When a 50 ft long, 8 ft high purple crab claw washed up on Venice Beach in the middle of the July 4 weekend something fishy was definitely going on. When a 25ft high red sea monster emerged from the ocean soon after, people discovered they were a part of an activation to launch Netflix’s new animated adventure movie from Chris Williams, The Sea Beast.

The campaign began by mysteriously dropping the giant claw on the sand adjacent to the famous Venice Skate Park 24 hours prior to launching the floating version of Red’s head out of Marina Del Rey and towing it along the coastline before anchoring the head off of the Santa Monica Pier.

Head of Production Dave Horowitz commented  “An installation in the Pacific Ocean certainly comes with risk, but Red was meticulously designed and engineered by our partners, The Lab. Each step towards activating felt like a major accomplishment: mounting Red onto the pontoon, craning her into the ocean, and finally towing her out to sea.”

Partnerships with influencers such as Mario Lopez, Jessi Malay and Kyle Huber amplified the stunt.

Associate Creative Director Frank Garguilo added “The only thing that felt bigger than our sea beasts were the genuine reactions from the Angelenos that encountered the activation, and their excitement at uncovering the movie behind the spectacle.”

It wasn’t the first time the agency has gone big in activating for a client as The Many gained early notoriety for bringing Hot Wheels cars, tracks, and ramps to life-size proportion while setting three world records a decade ago. 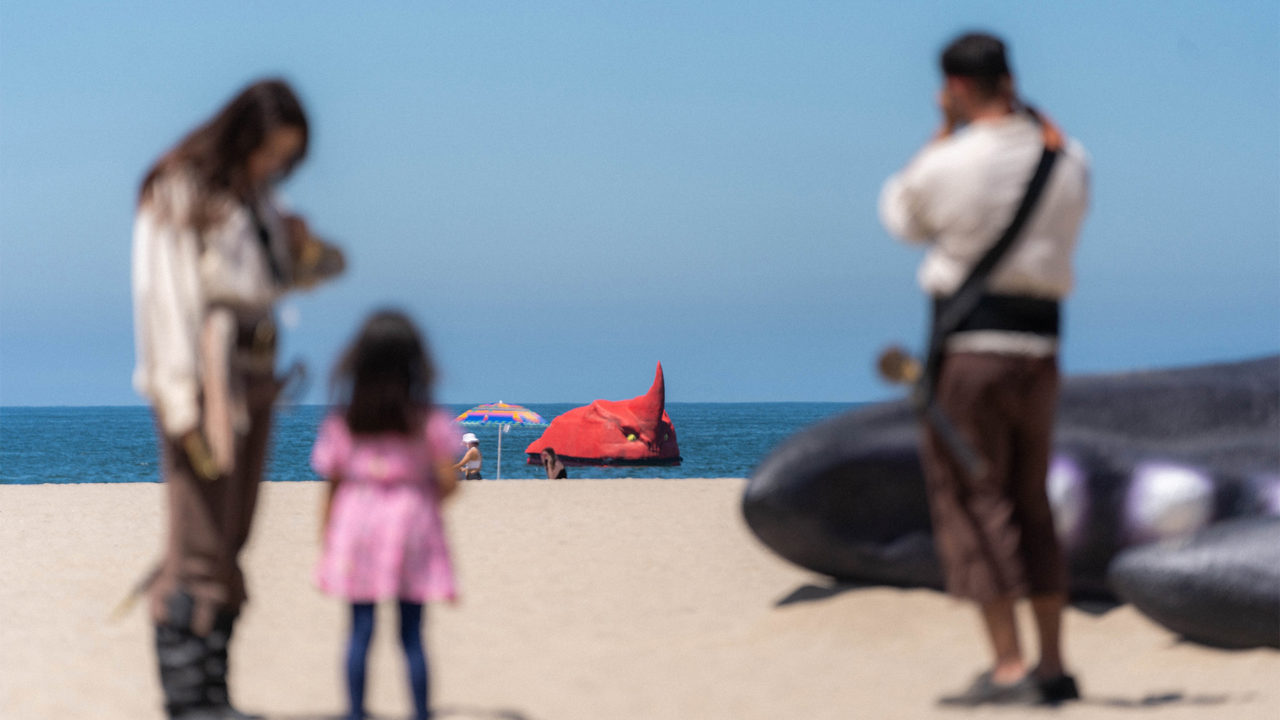 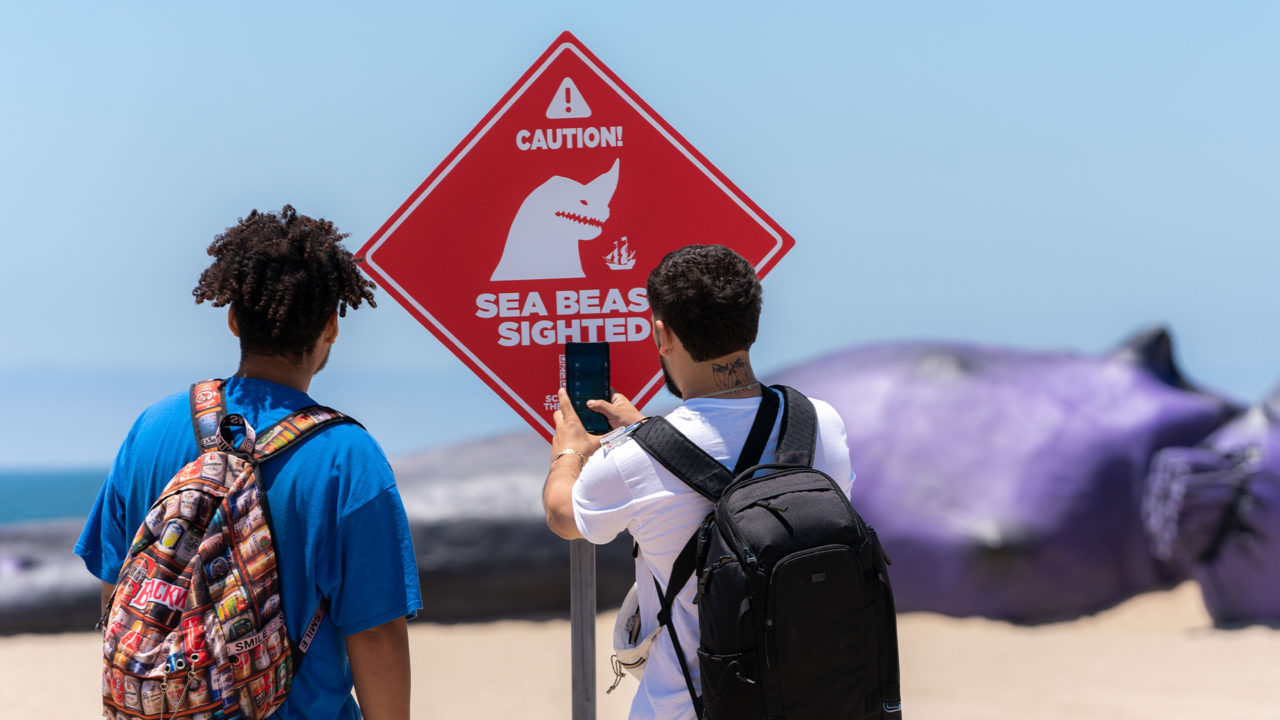 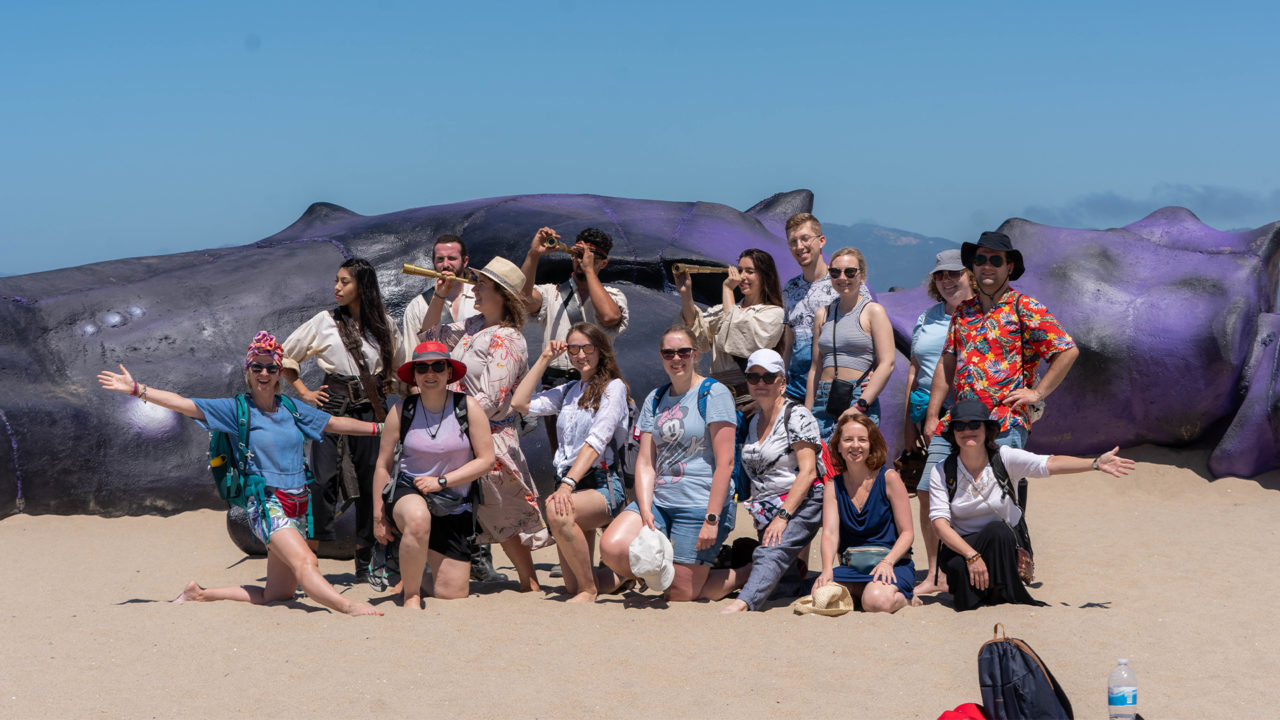 This is a spacer Block