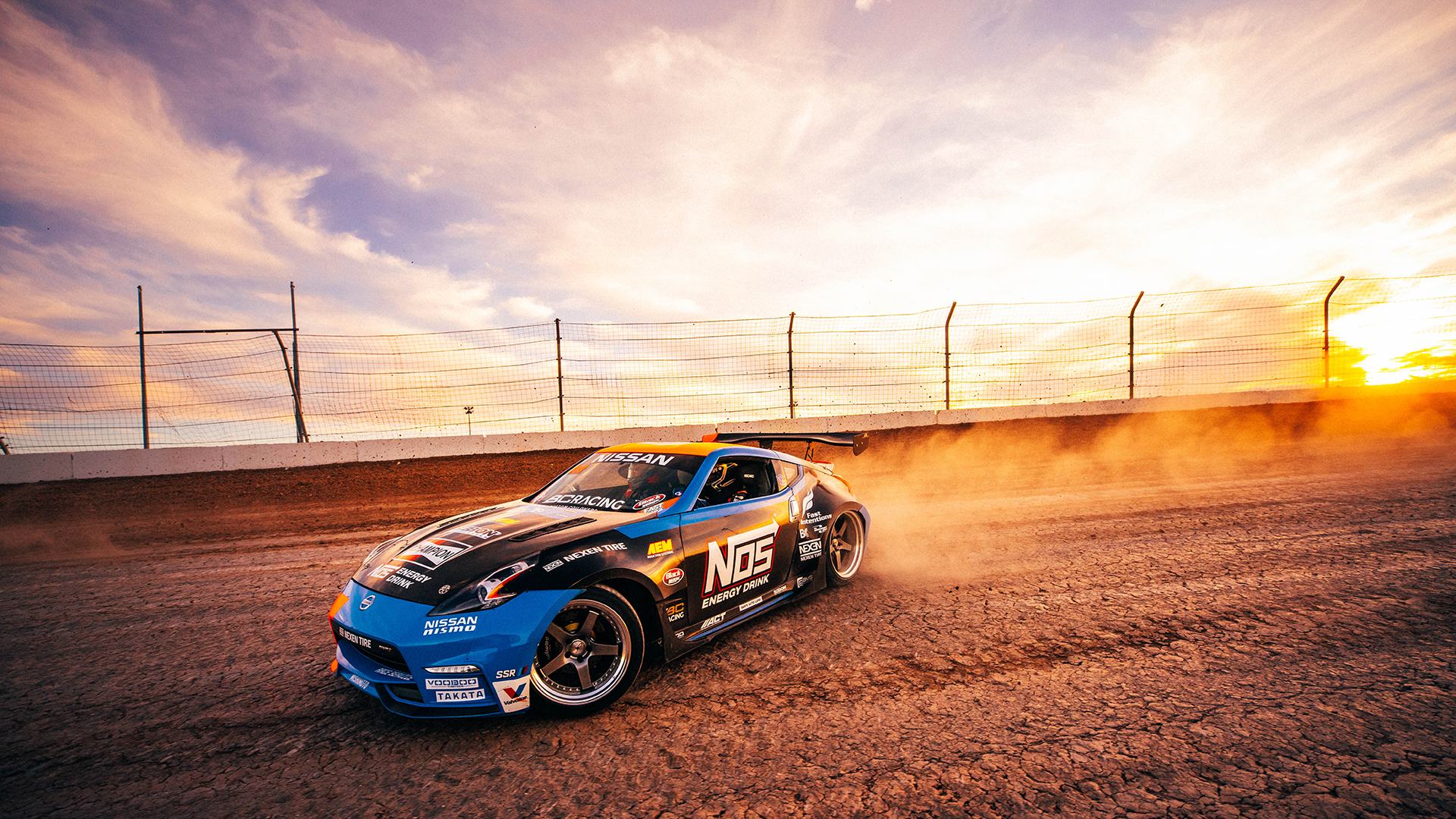 What do you get when you put three of the world’s best drivers against each other in a series of high octane challenges on unfamiliar ground?

In Part I, the NOS driving team tore up asphalt in a 1000-horsepower street monster to settle who’s the King of Drift. This time, the team jumps behind the wheel of a different breed of motorized beast. NASCAR athlete, Ricky Stenhouse Jr., and Formula Drift Chris Forsberg get into the cockpit of Sheldon Haudenschild’s sprint car to kick up some dust and enter the World of Outlaws dirt track racing.

Before Stenhouse Jr. and Forsberg could get too comfortable in the sprint car, the drivers up the ante with a never-before-attempted stunt: they switch the racer for the drift car and send it sliding around the dirt track, thrashing the car and capturing some epic footage in the process.

Who will claim the win on the dirt track? Watch and find out.