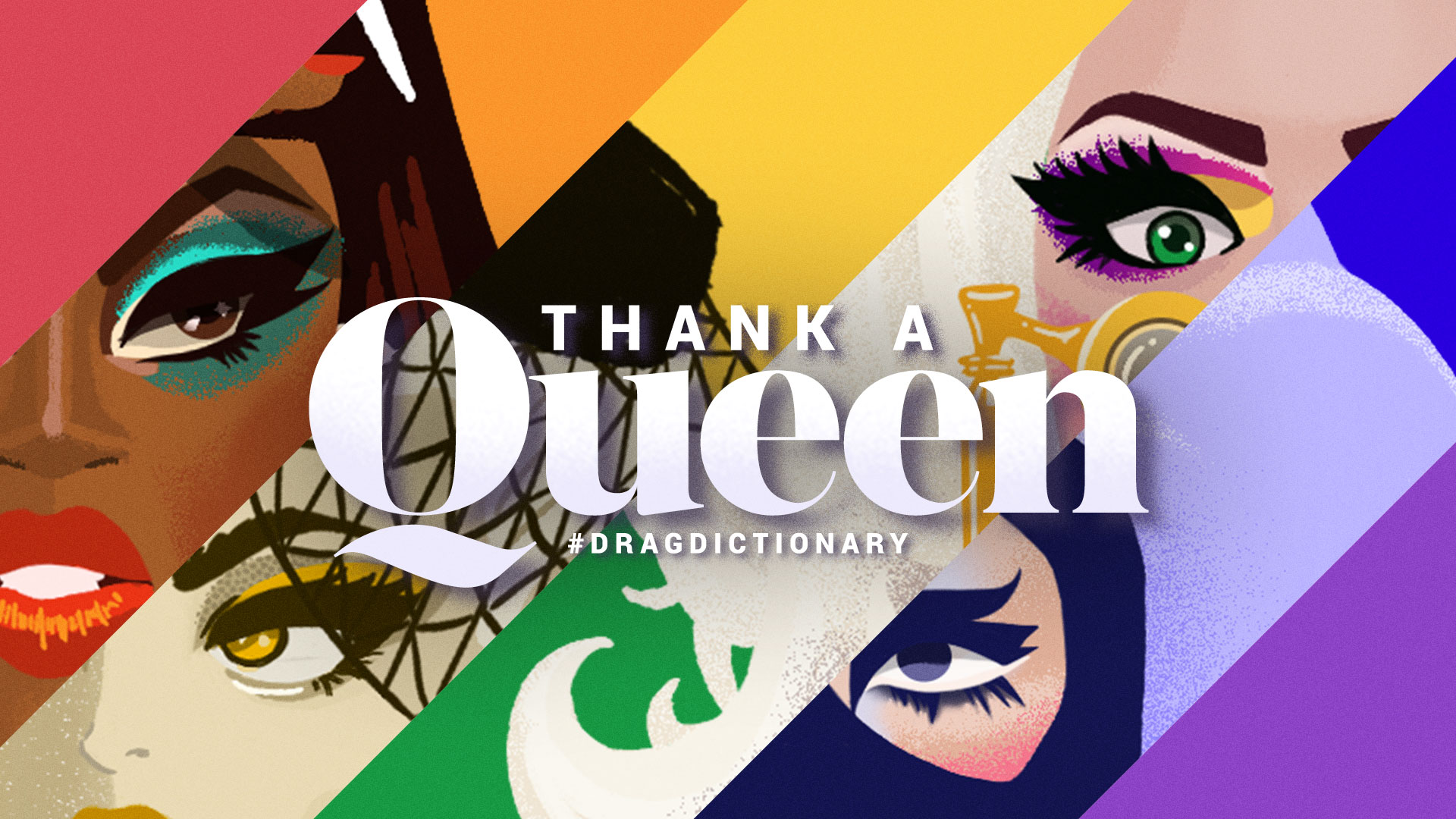 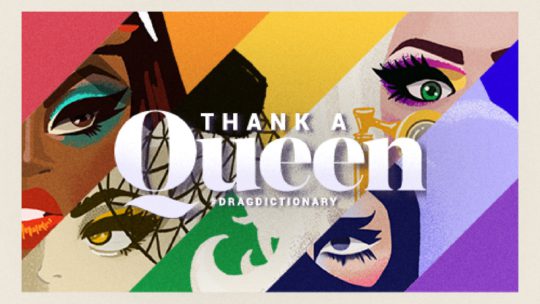 Today, words like “tea,” “serve,” and “shade” have new meanings, with famous shows and people like Comedy Central’s Broad City and GOT’s Sophie Turner using their alternative definitions as part of their lexicon. Yet these terms go further back, originating in queer Black Femme and Latinx subcultures—“reading” for example can be traced back to African American women in the 1950s, and the often overused “yasss” is heard in the 1990 documentary “Paris is Burning,” the documentary that first exposed drag culture and its witty vernacular to the mainstream public.

And while these terms originated with queer Black Femme and Latinx subcultures, drag has played a key role in popularizing them.

Once seen as taboo and often frowned upon, drag and its vernacular has infiltrated the Instagram feeds and households of millions of Americans today through vehicles like RuPaul’s Drag Race.

So much so that a charge has been led by young straight cis women, a demographic notoriously known for picking up and popularizing linguistic trends. A prime example is Taylor Swift’s “You Need To Calm Down” music video released during Pride Month, June 2019, a showcase of queer culture with lyrics like “shade never made anybody less gay.”

So, led by our associate director of design, Jorge Andrade, we set out to give queens the credit they deserve for their contribution to today’s catchy and often snarky vernacular, by partnering with Merriam-Webster to launch Thank a Queen, a 100% organic social awareness campaign born out of 100% passion.

What made this campaign so unique was that we didn’t have a client for it when it began. It was inspired by our internal agency initiative “Voices of The Many,” which encourages staff to use their voices and the tools we have in advertising to share positive messages with the world.

Keep scrolling to view this vibrant work, and click on over to  Muse by Clio to read Jorge’s in-depth interview about his inspiration for Thank a Queen and why giving credit where credit is due matters so much. And that’s the tea!

Our associate director of design, Jorge Andrade, had been observing the history of popular terminology—from queer Black Femme to Latinx origins—and the prevalence of this terminology in the world today, especially all over entertainment and social media. Shade is now thrown and spilling tea just isn’t what it used to be! 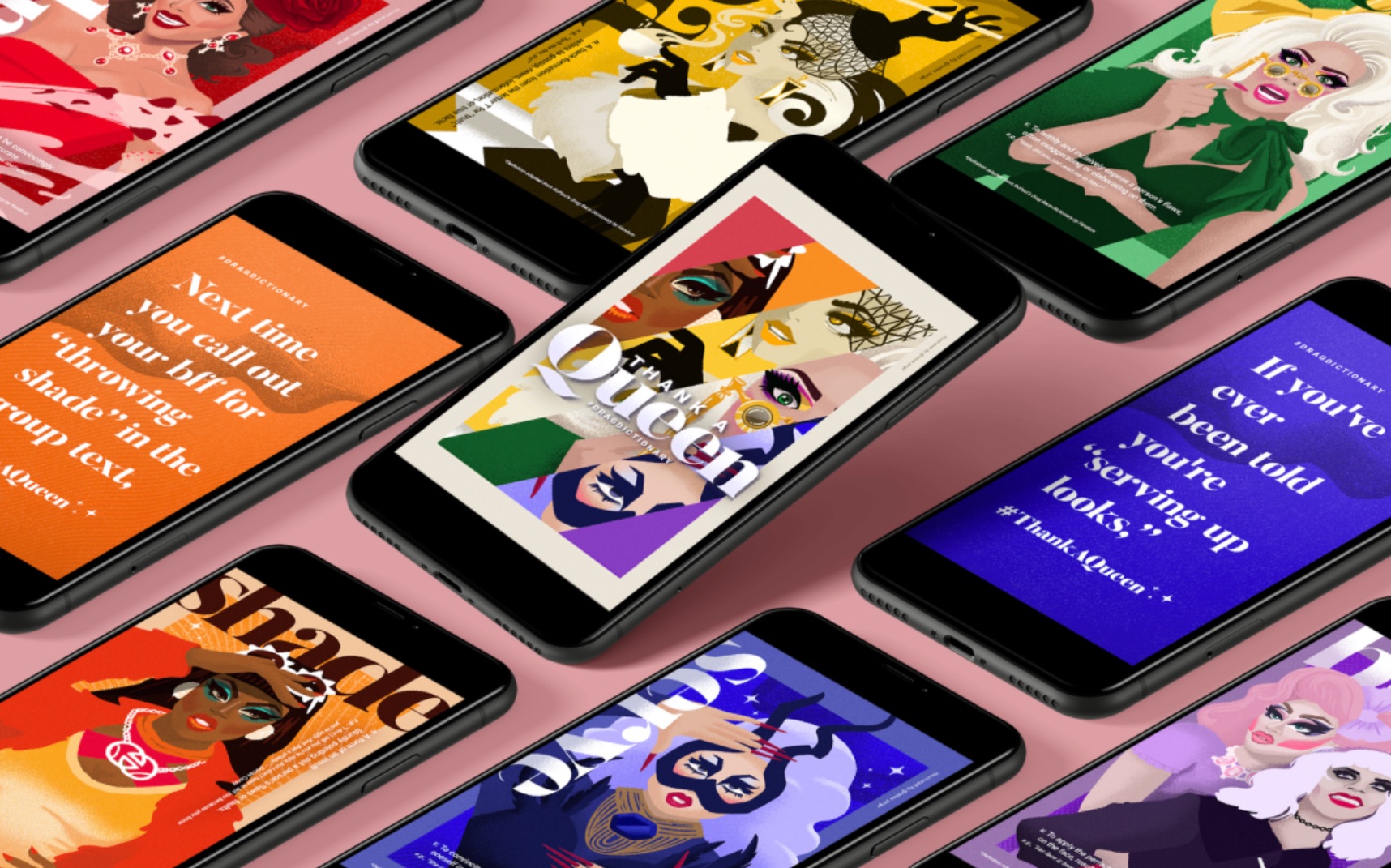 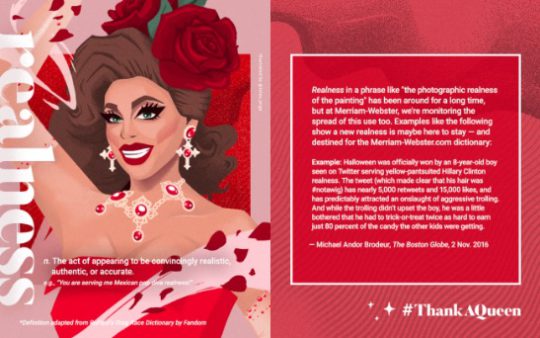 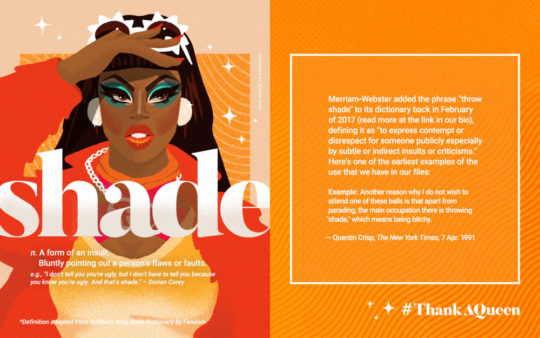 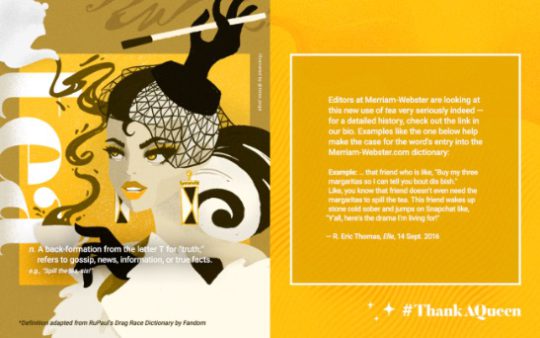 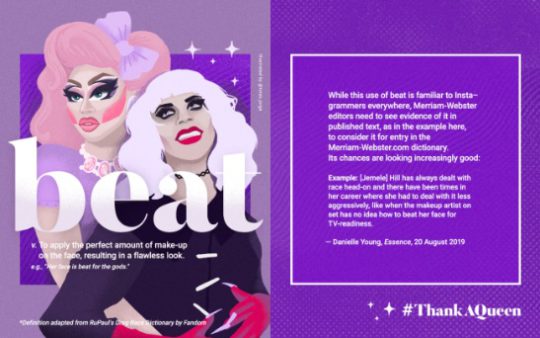 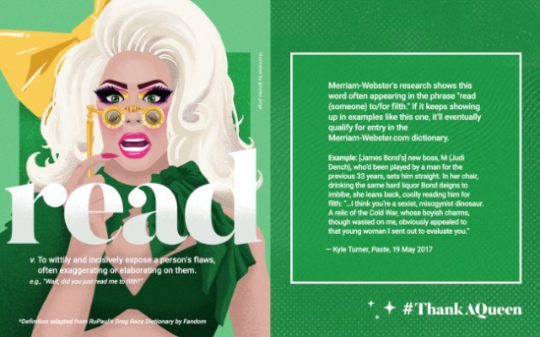 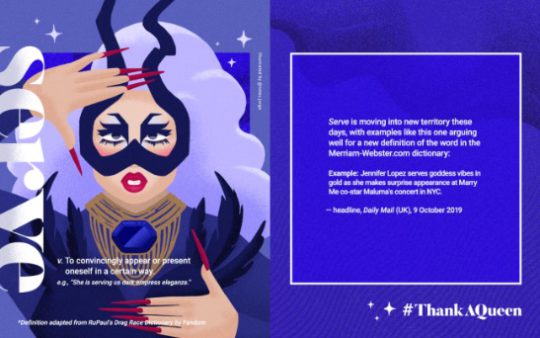 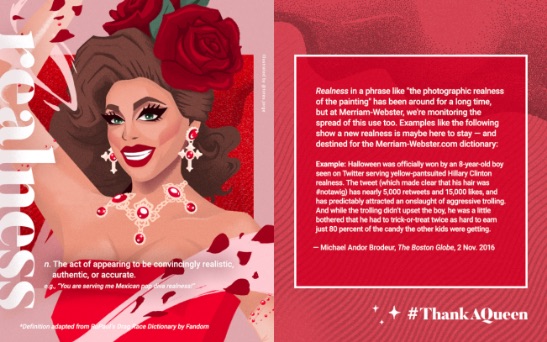 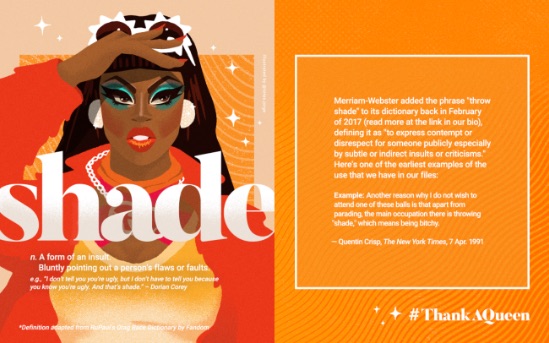 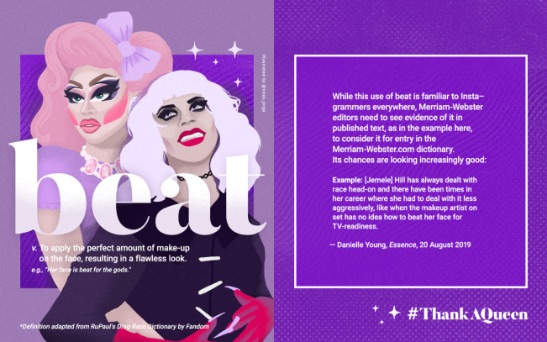 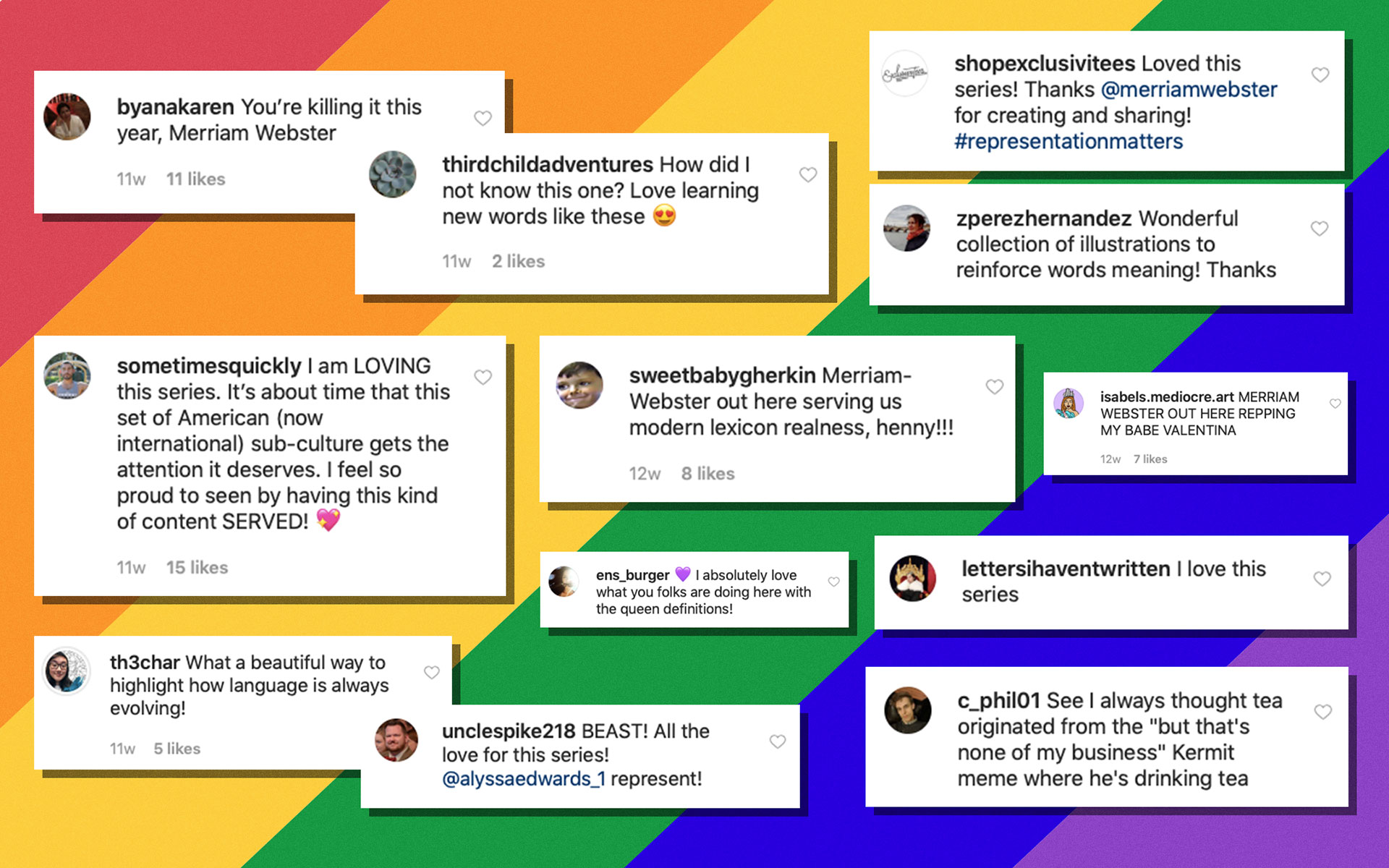