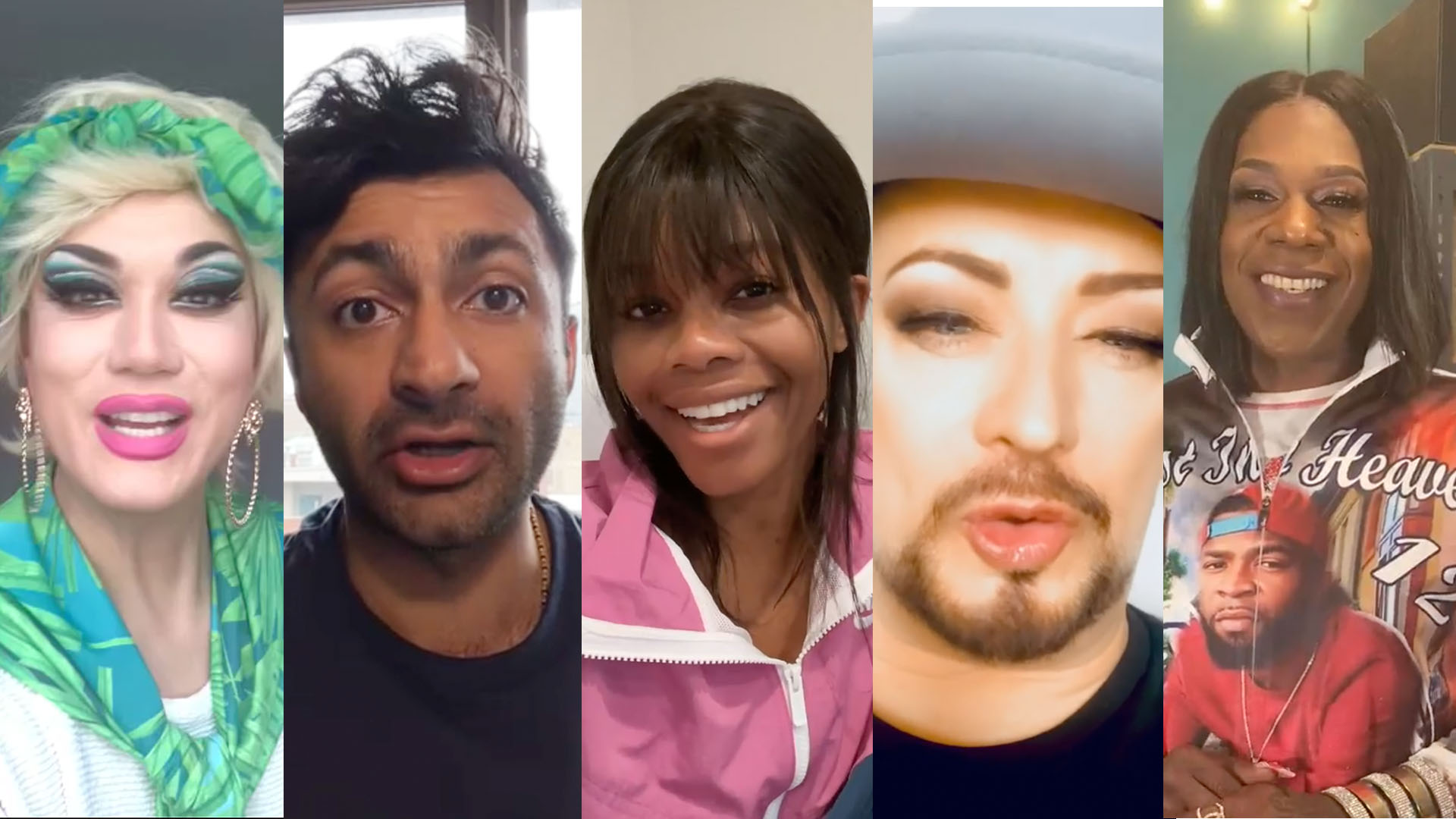 It takes time to find exactly who we’re looking for to join the team. Given the industry we’re in, sometimes extra time is hard to find.

So, we decided to outsource our hiring announcement by creating a short video series with a few incredible people. Yes, The Many hired talent to help us hire talent. The reach of these individuals is so far and wide that it should catch the attention of those looking for their next agency home.


So far this year we’ve hired 30 new people, but we still have close to 20 more open positions. We’re virtual-first, while maintaining our physical offices in Los Angeles and Boston, so people from anywhere can work for us.

We’re looking for passionate contributors to help us continue to move the world forward. People who stand by their values and who are up for the challenge. Does that sound like you? Email us at careers@themany.com after you check out our available positions here.

Check out this news also in Ad Age, Agency Spy and Campaign.