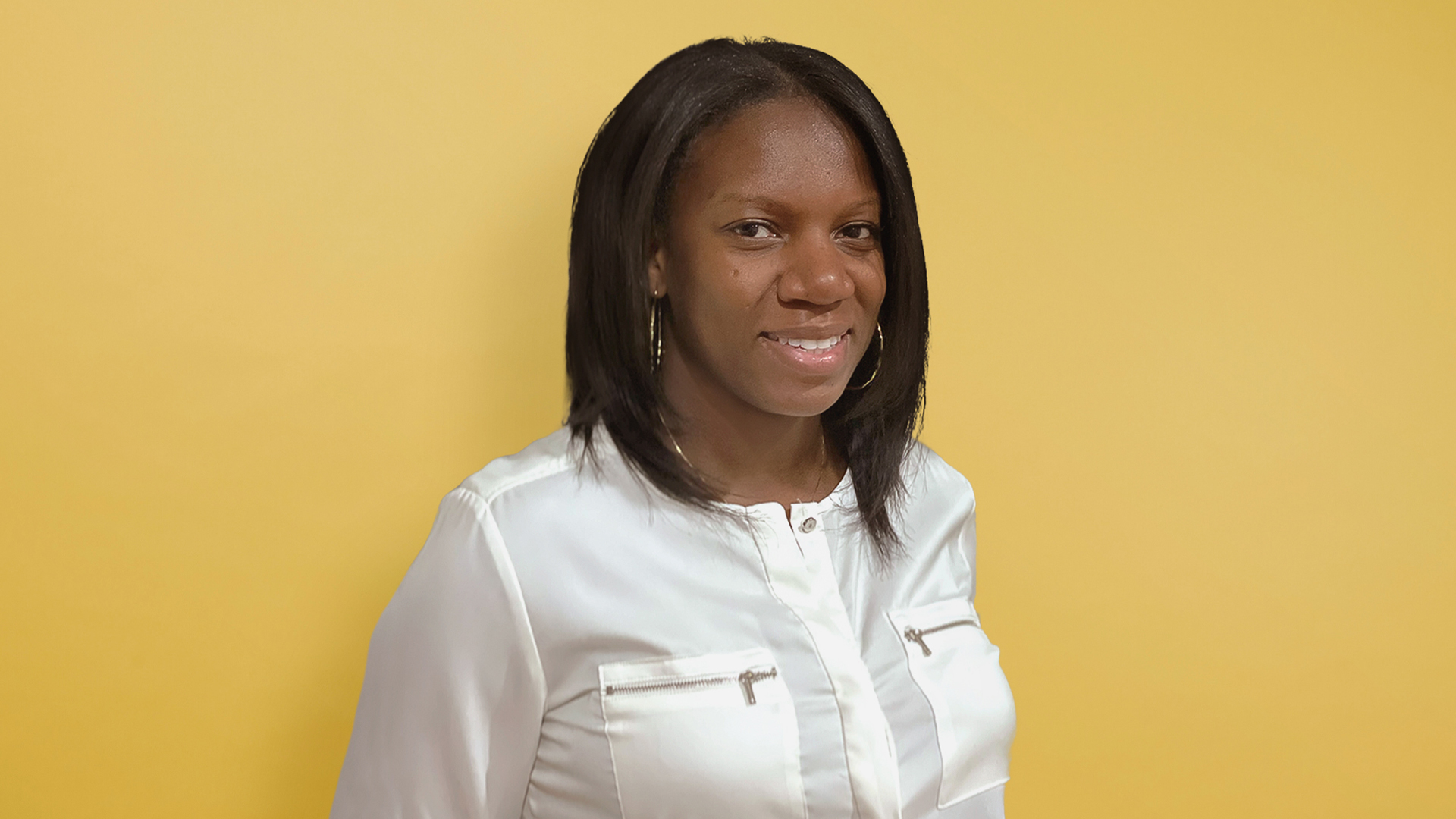 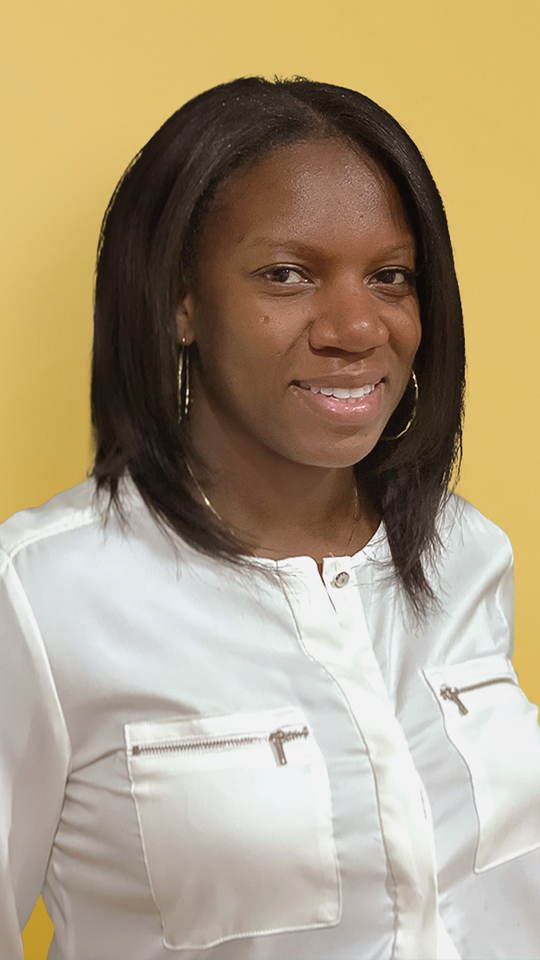 The Many Hires Yasmine Nozile as Managing Director, Finance

As a leader, she takes a vision and makes it a reality through sound strategy development and carefully nurtured relationships. Nozile intuitively sees the threads of opportunity that wind through an organization, brings them together into a coherent whole, helps others extend their thinking, and drives material business advantage with her finance background.

“I had a desire to join a company looking to break established norms while preserving what mattered most, which was its culture and people,” said Nozile. “Now that I am three months in, my desire has truly manifested into my daily reality.”

Based in Atlanta, GA, Nozile joins the agency from Huge, where she served in various roles during her nearly five-year tenure, most recently as group vice president, finance overseeing the Southeast region including the Atlanta and Washington, D.C. offices. In addition to a strong agency financial management background, Nozile spent nearly 10 years mastering her strategic commercial voice in several rooms as a consultant at both Accenture and Deloitte.

The Many’s current client roster spans from food and beverage to e-commerce, including eBay, Nestlé Toll House, Panda Express, Budget Blinds, and Chameleon Organic Coffee, to name a few. Earlier this year, the agency hired 19 creatives—including three creative directors—and created three new roles for group brand directors. The Many continues its growth trajectory bringing the team to over 100 members, its largest since the agency’s founding twelve years ago.

Join us in welcoming Yasmine via Twitter and LinkedIn and catch the news on Adweek’s Agency Spy, Ad Age, Campaign US, and Little Black Book.